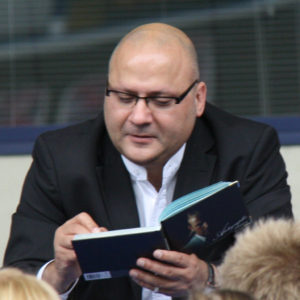 There has been confirmation from BCFC that the service agreement of Peter Pannu will not be renewed beyond 30 September 2014. The link to the BCFC website is here.

This, coupled with the release of yet another set of accounts that show significant losses, highlights concerns over the ability of BIHL to meet its financial commitments over the next 12 months.

We thought we would be pertinent to remind everyone of the significant events involving our owners since they became involved with the club.  Here is a pretty exhaustive and depressing list “BIHL: The Story So Far”, that does nothing to alleviate the concerns we as supporters have.

We will update in due course on the accounts in question when we have had them analysed professionally.