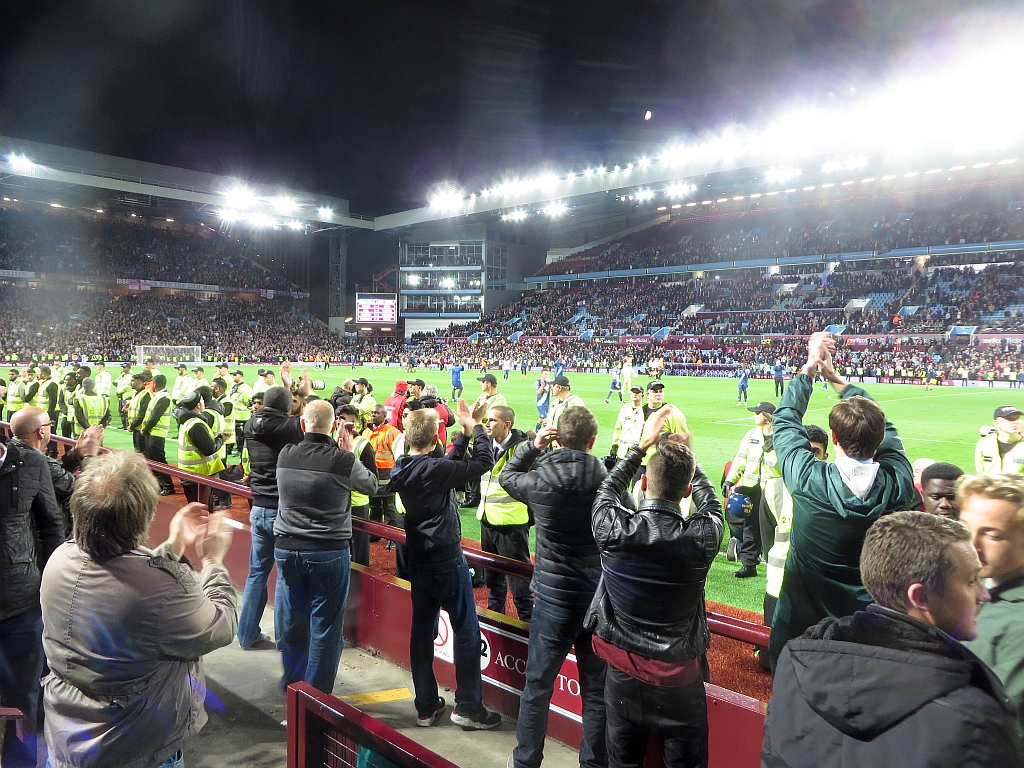 The banter between Birmingham City fans and our rivals in Aston is not surprising. They are not only going to be relegated but also face a very uncertain future.  They know which league they will be playing in but don’t know if the club will be sold and if next season is going to be better or worse than this one.

Blues fans know how that feels because we have been there and are still there after five years of uncertainty. We know the name of the preferred bidder for our club, Trillion Trophy Asia, but know hardly anything about the people behind this company or what their intentions are. By now, we should know that getting rid of a bad owner does not guarantee a brighter future; it is possible that the next owner will be even worse.

So maybe we should remember that we have more in common with our Villa-supporting friends than we have with the owners of our clubs.  Of course, we want to get 6 points off them and finish above them next season but we might want to join with them in protesting about the state of football in this country.

United action by all football fans can be very effective.  Look at what fans achieved though the Twenty’s Plenty campaign.  They didn’t manage to get ticket prices for away fans capped at £20 but did manage to get the Premier League to cap them at £30. And if you want to find out more about fan power, think about coming to the Supporters Summit at Wembley on July 16th. Our Birmingham clubs are not the only ones with problems caused by owners; fans from clubs such as Leeds and Charlton also have their tales of woe.