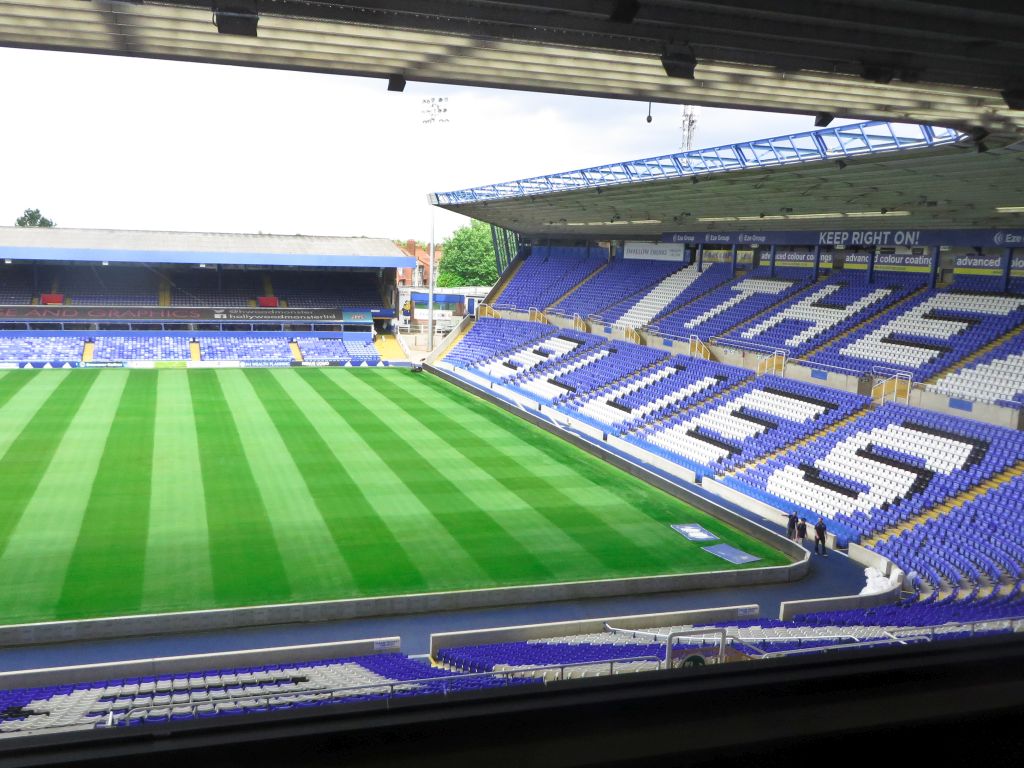 All summer, Birmingham City has been urging fans to GET READY for the new season by buying season tickets and replica kit.  The club has been getting the stadium ready and has new graphics in the Family area as it strives to continue to win the Family Excellence Award. The pitch has been relayed and looks great. The players will have a chance to find out how good it is tomorrow, when they play against Roda JC Kerkrade. The ones sitting on the subs bench should appreciate the new dugouts, which have unobstructed views of the pitch.

And tomorrow will be another chance for the fans to judge if the team is ready for the new season. For some, fandom confers the right to have a good moan so not everyone is going to be happy with the team’s preparation. But we should be glad that our pre-season was designed to prepare the players to be fit and ready to play and not planned by the commercial department to boost the brand. So we didn’t have anything like the fiasco in China when the game between Manchester United and Manchester City was called off less than 6 hours before kick-off.

Birmingham City is not the richest club in the Championship and has suffered protracted uncertainty about its ownership.  But it is our club and the staff have done a great job in keeping it running; it feels like a normal club despite all the upheaval in Hong Kong. So let’s get ready to support the team.