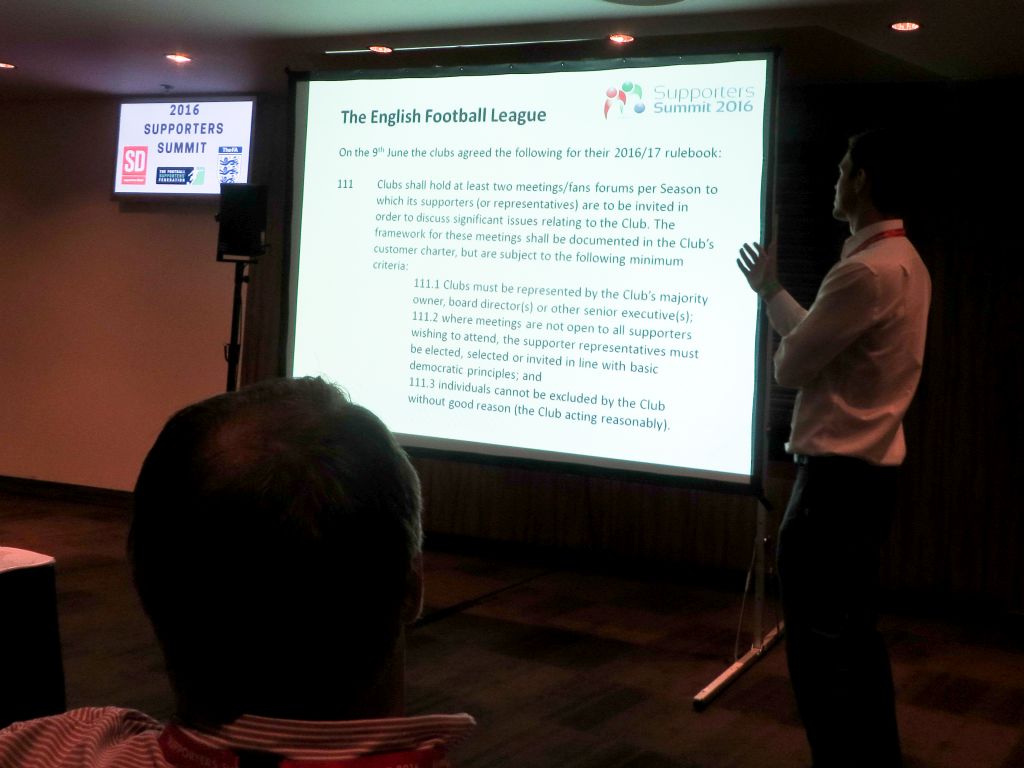 The Supporters Summit at Wembley Stadium last weekend provided some insights into what is happening in the world of football.

Ian Lenagan, the new Chairman of the English Football League, spoke at the opening plenary. One of his topics was the EFL’s proposed Whole Game Solution. This, if adopted, will be the largest overhaul of the game since the creation of the Premier League. Decisions on the proposal will be made by EFL clubs at their AGM in June 2017.

Birmingham City fans will have their chance to express their opinions on this and other matters to the club. The EFL now requires all clubs to hold at least two meetings/fans forums per season to which supporters (or representatives) are invited and which the club’s majority owner, board director(s) or senior executives attend. This is something that Supporters Direct has been campaigning for and although the wording in the EFL 2016/17 rulebook is vague, it is a step in the right direction.

The weekend included reminders that Birmingham fans are not the only ones who have suffered. At one session, Newcastle, Charlton and Blackpool fans recounted their experiences with the owners of their clubs. The Blackpool fan told about his club’s descent from the Premier League to League 2 and how the supporters trust had sold more shirts than the club had.  Roy Bentham, a Hillsborough survivor, told how his friend saved his life by hauling him out of the crush. He said that it helped that the Everton fans were with the Liverpool fans in their fight for justice. What unites football fans is greater than what divides us. 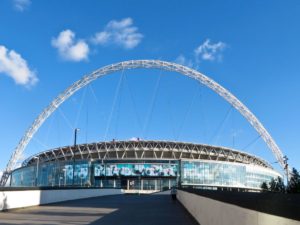 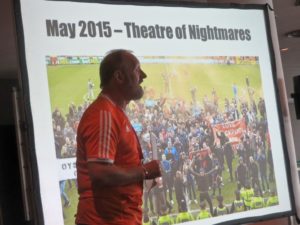 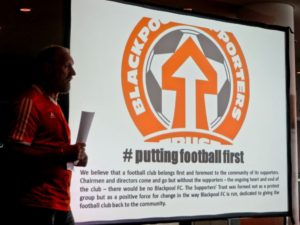 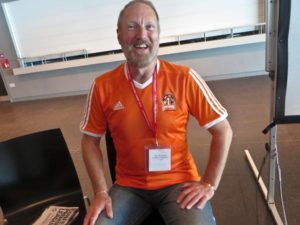