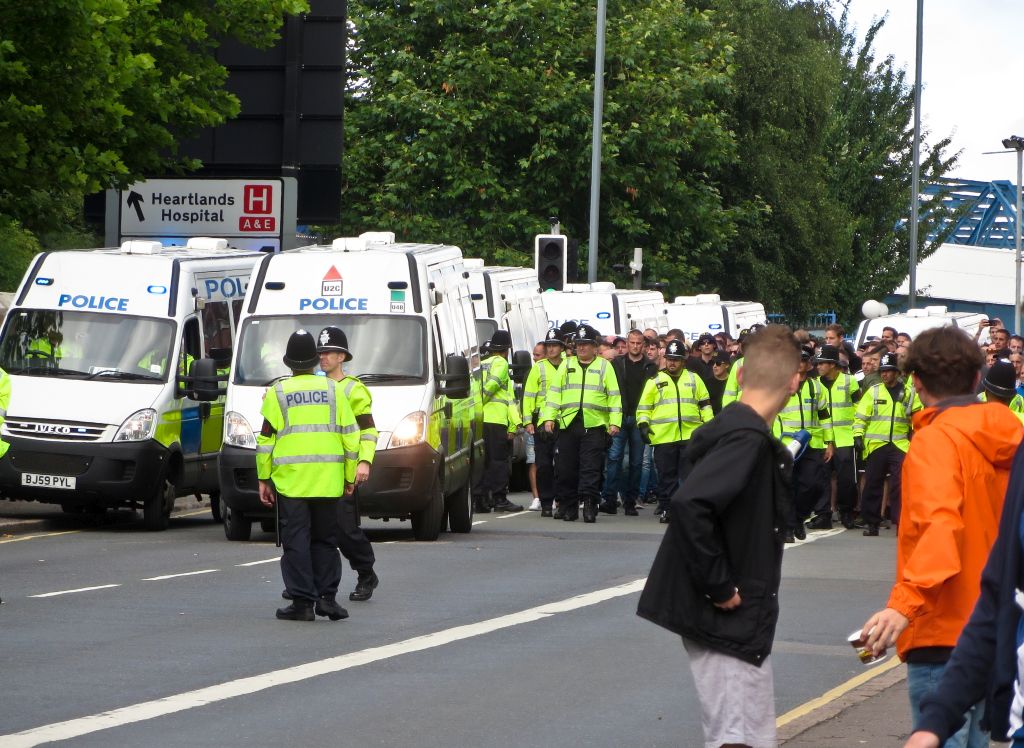 We are on the brink of a new season and, as usual, it’s impossible to forecast whether it is going to be good, bad or mediocre. Pre-season games are not good predictors of results in games that matter. And I wouldn’t want some features of the home game against Roda JC, such as the lack of goals, to be repeated too often.

I also don’t want to see a large police presence at games. There were 426 Roda fans at the game and, from where I sat, they appeared to be well behaved.  So I was surprised to see the large number of police escorting them away from the ground after the game. When I asked about this I was told that our police had received intelligence from the Dutch Police that disorder was highly likely with some of the travelling fans. Since Roda had never played in England before, our police had no other way to gauge what to expect and they had increased police resources.

It is regrettable but probably inevitable that we are going to see similar styles of policing for our games against Villa this season. Unfortunately, it is sometimes necessary. Let’s hope it won’t be needed for our season opener against Cardiff tomorrow, and that we get some goals and 3 points.

Pick your greatest all-time Premier League team of the last 30 years
8 August 2022
Frenkie de Jong: Barcelona midfielder 'wants to stay' says club president Laporta
8 August 2022
Aston Villa: Tyrone Mings to play when he 'shows that he's ready', says boss Steven Gerrard
8 August 2022
Erling Haaland's double on Man City Premier League debut shows what he will give champions
7 August 2022
Man Utd 1-2 Brighton: 'Erik ten Hag's side give few clues of the change to come' - Danny Murphy analysis
7 August 2022
BSH: The Great Wall of Silence
22 July 2022
BCFC: Car Park Pressers
20 July 2022
BCFC: What Happens Now With The Takeover?
15 July 2022
BCFC: Talking Takeovers V
6 July 2022
BSH: Not The Announcement You Are Looking For
1 July 2022
We use cookies on our website to give you the most relevant experience by remembering your preferences and repeat visits. By clicking “Accept All”, you consent to the use of ALL the cookies. However, you may visit "Cookie Settings" to provide a controlled consent.
Cookie SettingsAccept All
Manage consent