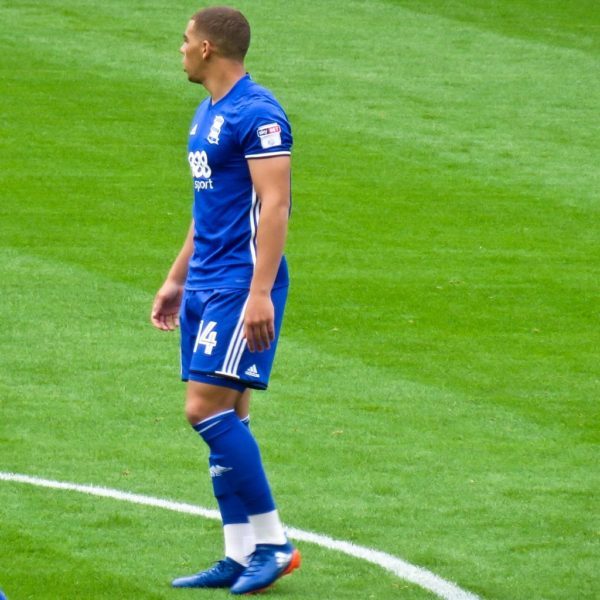 The price of a football player does not always correspond to his value to a team; Colin Doyle will be worth more than £1 to Bradford. However, the clubs that pay the most for players are more likely to be near the top of the table than clubs that can’t afford large transfer fees. Leicester City defied financial logic to win the Premier League last season but it had been 21 years since any team other than Arsenal, Chelsea, Manchester City or Manchester United won the top-flight title.

Relegated Premier League clubs generally have better squads than the other Championship clubs and also receive parachute payments. So it is not surprising that the Transfermarkt site lists last season’s relegated clubs as having the top market values in the Championship this year: Newcastle United £140.04m, Aston Villa £87.51m and Norwich City £60.82.  Wolverhampton Wanderers come 11th in their list with £23.21m.  Birmingham City’s market value is listed as £12.58m and they are 20th, above Rotherham, Preston North End, Burton Albion and Barnsley.

This doesn’t mean that Birmingham is going to be 20th in the League next May.  Money is not the only factor that determines how many games are won or lost. Some players can turn out to be bargain buys. Jamie Vardy was one of the reasons why Leicester were top last season but he has admitted that the step up from non-league to the Championship was hard for him when he first went to Leicester. The club stuck by him and he has repaid them by not signing for Arsenal.

Blues have some players that are stepping up, such as Che Adams, from League 1, who scored a good goal on his first start on Saturday.  And an article on the best summer transfers describes the acquisition of Robert Tesche on a free as “low-key but shrewd”. So we can hope but we shouldn’t expect too much. Unrealistic expectations can place a burden on players but our support can boost their confidence.