EFL rules out including Premier League B teams in League 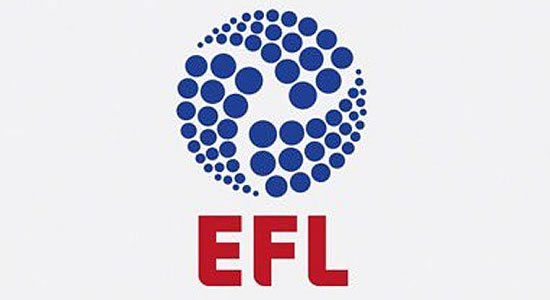 The English Football League (EFL) has issued a statement saying that the 72 clubs it represents have collectively ruled out including Premier League B teams in future plans to reform the structure of English football. The clubs had been asked to consider the re-organisation of the domestic league system into five divisions of 20 teams from the 2019/20 season. If this plan is adopted, 8 more clubs will be included in the EFL and the clubs have said that these will not be Premier League B teams.

The introduction of B teams was one the proposals set out by Greg Dyke’s England Commission Report in 2014. Its aim was to improve the England team by providing more competitive playing time for young English players. Some of the top clubs were in favour of this solution but clubs lower down the league did not want to wreck the pyramid system to solve a problem caused by Premier League clubs.  The lack of competitive playing time was due to the top clubs’ tendency to import foreign players rather than give homegrown talent a chance in the first team.

So I am glad that the B team idea has been scrapped. I also welcome the EFL’s commitment to meet with Supporters Direct and the Football Supporters Federation twice a year, to look at ways that the EFL and its member clubs can work better with supporters. Supporters need to be consulted about the proposed restructuring of the league system. As a Guardian article points out, if the new structure is accepted, the EFL would have to decide how to arrange promotion and relegation in the 2018-19 season to get the correct numbers in each league. “At its most extreme it could mean seven teams being relegated from the Championship that season and three coming up from League One.”  I am sure fans would have something to say about that if it were proposed.