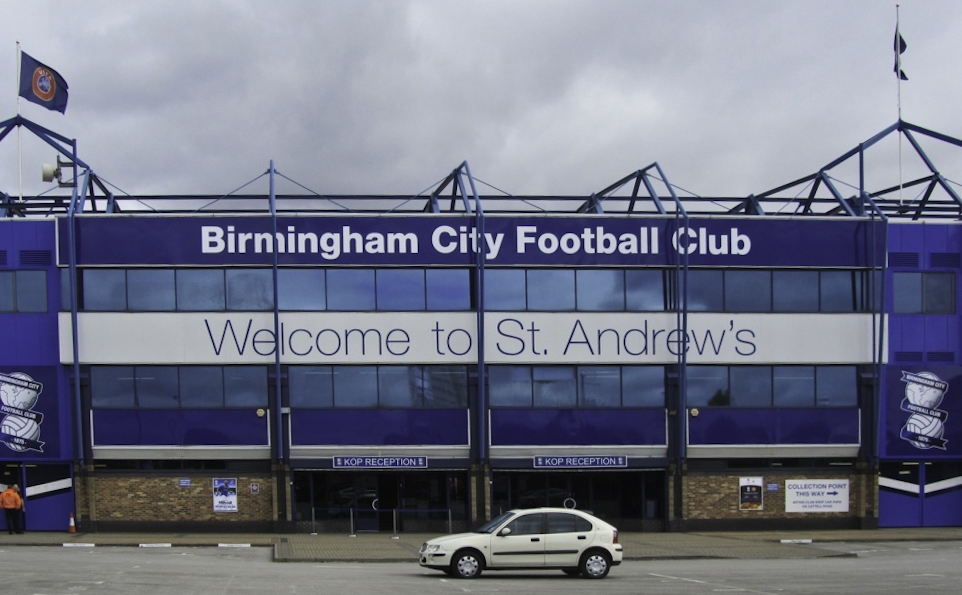 As previously notified on the Trust website, a Supporters Group Forum and Police Meeting was held at St Andrew’s on the evening of Tuesday 24th January. A copy of the minutes of the meeting can be found here.

The Forum was chaired by Rachele Johnson, the club’s new Supporter Liaison Officer, and we would like to take the opportunity to congratulate her on her appointment and wish her every success in the role.

The first part of the meeting was requested by the West Midlands Police, who wanted to listen to Blues fans suggestions as to how their match-day experience at the Villa v Blues match on the Sunday 23rd April could be improved.  Blues Trust believes that the police are to be very much commended for this approach.  Prior to the St Andrew’s match against Villa earlier in the season, the police held a meeting with Villa supporters representatives, and both the police and Birmingham City Football Club had been able to respond to their requests.  Tuesday’s meeting was informative, constructive and productive in terms of explaining what the police were trying to do and their willingness to listen to fans’ suggestions.  If the suggestions can be implemented, it should make the match-day experience at the Villa v Blues match on Sunday 23rd April a more enjoyable one.  Some more detailed notes can be found on the ‘Joys and Sorrows’ website.

Finally, we would also like to take time out to commend the actions of a group of Blues fans, who, on their way back from the Newcastle Cup Replay, helped save the life of a lorry driver who had collapsed at a Motorway Service station.  You can read a full report of the incident in a Sun Newspaper link here.