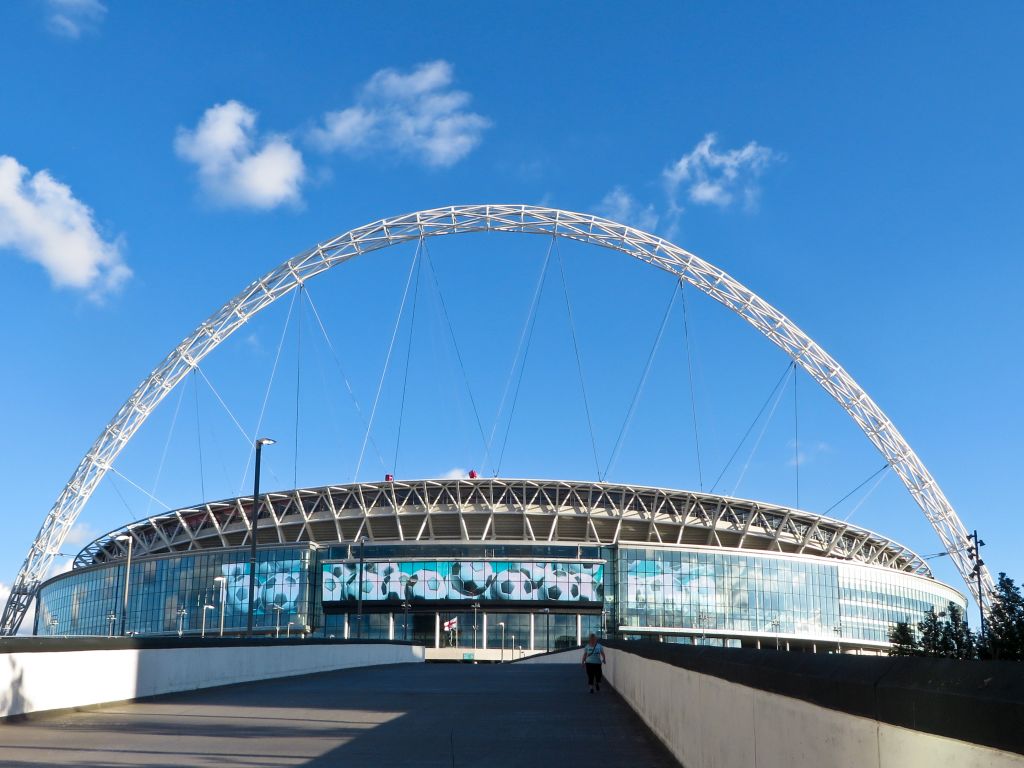 On Thursday, February 9, there will be a debate about the Football Association in the House of Commons. The motion to be discussed is:

“That this House has no confidence in the ability of the Football Association (FA) to comply fully with its duties as a governing body, as the current governance structures of the FA make it impossible for the organisation to reform itself; and calls on the Government to bring forward legislative proposals to reform the governance of the FA.”

The BBC reported that Damian Collins, the chair of the Culture, Media and Sport Select Committee, said that the FA had been given six months to meet the government guidance on best practice for sports governance but had failed to do so. Collins said: “We do not believe the FA will comply voluntarily … We are therefore preparing a draft bill to bring the structure of the FA, especially its board and council, more into line with modern company practice and the government’s guidelines for sports bodies.”

The call for a clearer and more representative F.A was supported by five former FA executives, David Bernstein, David Davies, Greg Dyke, Alex Horne and David Triesman.  It is also backed by Supporters Direct and the Football Supporters Federation, who are encouraging football fans to ask their MPs to attend the debate.

You can contact your MP directly by going to the Vote Football page.