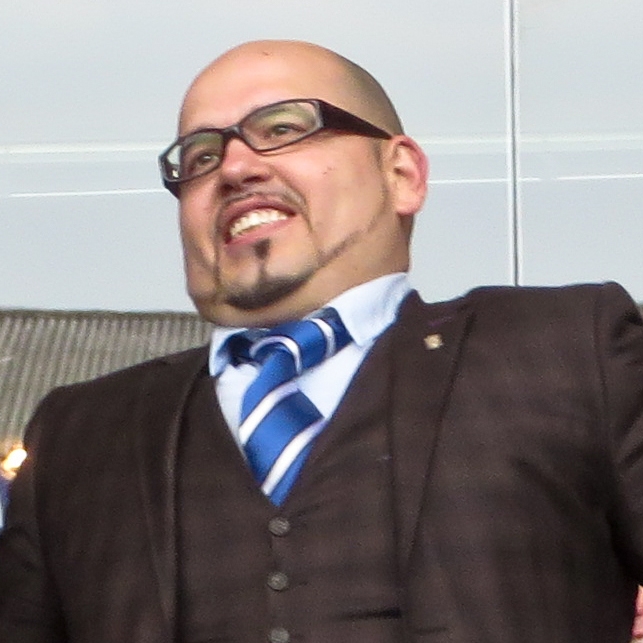 One of the questions that Blues Trust asked at the supporters forum on May 16th was about communication. Many Birmingham City fans have said that they would like the club to communicate more, to talk about their plans and explain the reasons for their actions. So, we asked if the directors had any plans to increase their engagement with supporters next season. The staff present at the meeting understood our concerns and said that our message would be conveyed back to the directors.

Panos Pavlakis was not present at that meeting and yesterday’s announcement of his resignation makes it easy to understand why he was not there.  The article about his resignation in the Birmingham Mail said that he was visible, “In a regime that lurked in the shadows, he was the public face of the football club. Hopefully someone will step into that role because the good people at the club deserve representation and the fans deserve to hear from somebody.”  I agree.