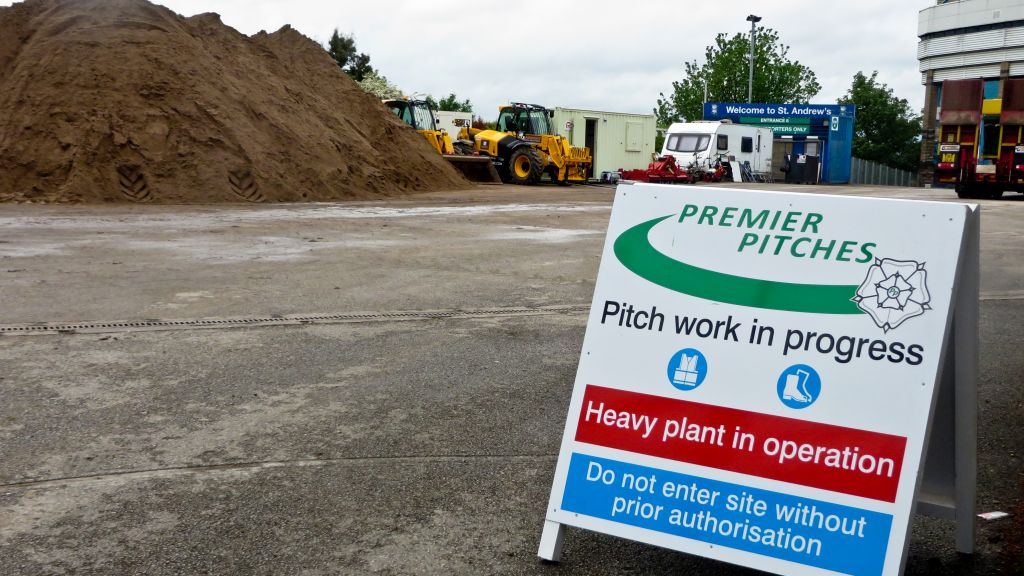 The minutes of the Supporters Forum held on May 16th are now available here.

As mentioned in the previous post, Blues Trust asked about communication and if the directors had any plans to increase their engagement with supporters next season.  The answer, as reported in the minutes was:

“Unfortunately the new board couldn’t attend the forum as they are back in China so send their apologies. From a business perspective there are certain things that cannot be conveyed and advertised to supporters such as prospective players etc. However, Roger (Lloyd) has advised he will convey the message that supporters would like more engagement on a personal level from the board perhaps in the form of statements directly to the fans.”

Blues Trust also asked why the club was terminating its contract with EFL Digital and the answer was:

“The EFL website was expensive and clunky and the contract was due to run out. We will be launching a new website (hopefully) in June that has been designed by the Club and will provide better, more fan-targeted content which will also be available on mobiles.”

We were told that the overall aim of the club is to get promoted to the Premier League as soon as possible and that this ambition is shown by what has and is being done. This includes laying a Desso hybrid pitch in which the grass is reinforced with synthetic fibres. This produces a stable pitch that can take more playing time than a natural grass pitch and is the type used by Premier League clubs.

The pitch and the club are a work in progress. I can only hope that next season will be better than last one.