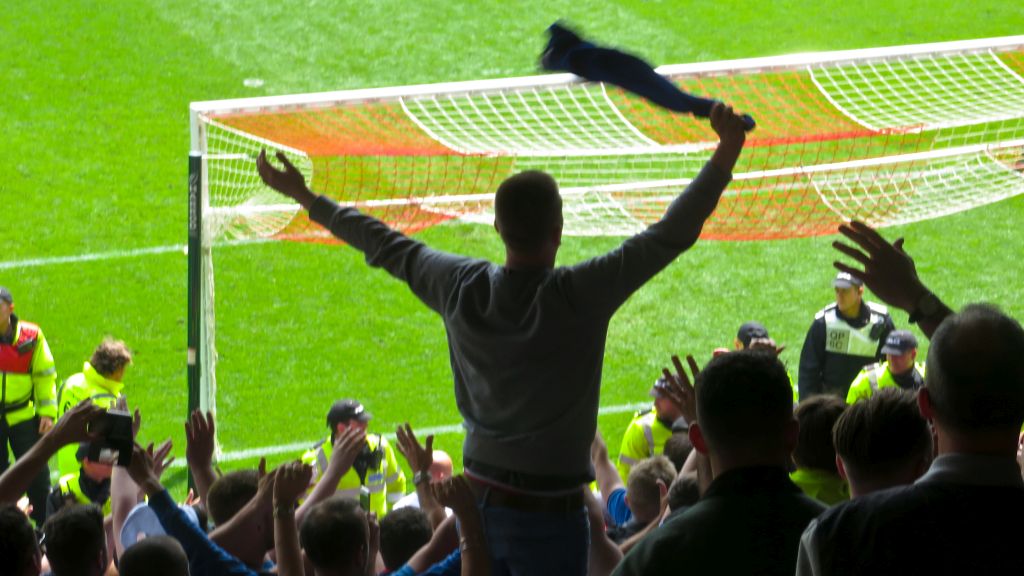 I can’t say that I enjoyed watching Birmingham City’s game at Bristol. It was too tense as we all knew that one error could wipe out our lead and send us down to League 1. The six minutes of time added on seemed to last forever. The scenes of celebration at the end were reminiscent of those at Bolton in May 2014.  On both occasions, one goal kept Birmingham City in the Championship.

I hope our owners have plans to avoid another end-of-season-escape drama next May.  It would be so much more enjoyable if the excitement came from a push for promotion.

The evidence since the turn of the year demands that some crucial lessons be learned and the Trust will be  making a  statement about this in the next day or so.