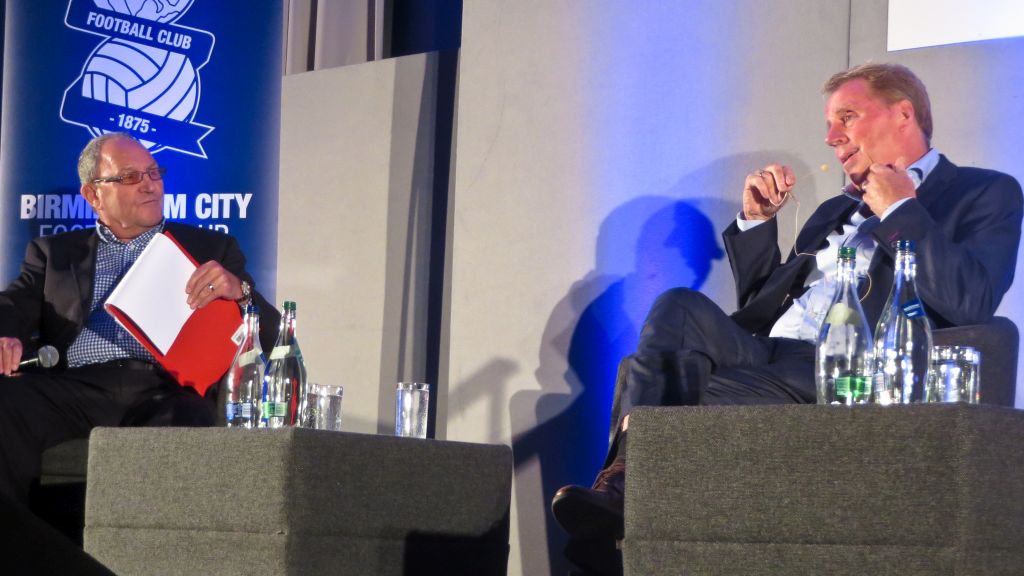 I care about the long-term future of Birmingham City; I want the club to be around for the children and grandchildren of today’s supporters. So, I’m interested in stability and sustainability and don’t expect success every season. I am one of what seems like a small minority of fans who are concerned about Harry Redknapp’s reputation for short-termism.

Of course, some short-term planning is needed. Fewer fans are prepared to go and watch their teams play poor or boring football when they can watch more entertaining games on TV. So, clubs have to find something to excite their fans each season. Harry Redknapp is not likely to be with us for long but he has certainly got the fans excited about next season. The Q&A at Edgbaston Stadium on Thursday was sold out and Harry received a rapturous reception. If he can get the players feeling similarly enthusiastic, that should be worth some points.

I’m encouraged that there are signs of long-term planning too. The Blues Under 14s have just won the Beijing International Schools Cup in China. Their trip out there was described as showing the intent of the Board and the Club owners to promote and showcase the Academy programme. The owners interest in the Academy gives me hope for the future. I hope that we will continue to be a club that develops good players and that we will be able to keep some of the more talented ones rather than selling them on to bigger clubs.