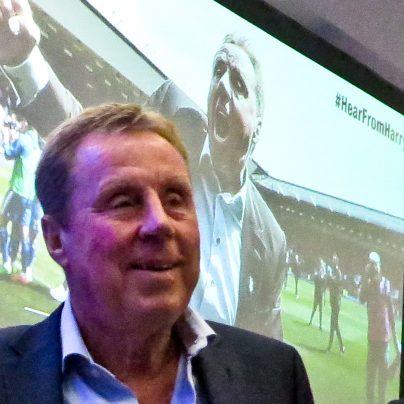 Many Birmingham City fans, including Blues Trust, have said that they would like the club to communicate more so we welcome the statement about the spending on transfers.  In this, they say: “Blues have undergone a major transformation, with the owners showing the ambition and providing resources to help create an exciting, new-look side under Redknapp.” The message seems to be that we should judge them on what they do, not on what they say on social media. As Brian Dick said, they are “putting their money where their mouths aren’t.”

The message from Harry Redknapp is that the transformation is going to take time. Football is a team game: it takes time for players to get to know each other and learn how to play together. Harry has asked us to “judge this team after 20-odd games” and said, “I think you’ll see a very different Birmingham. It’s going to be a team worth watching.”  We hope so.