Another view on Millwall policing 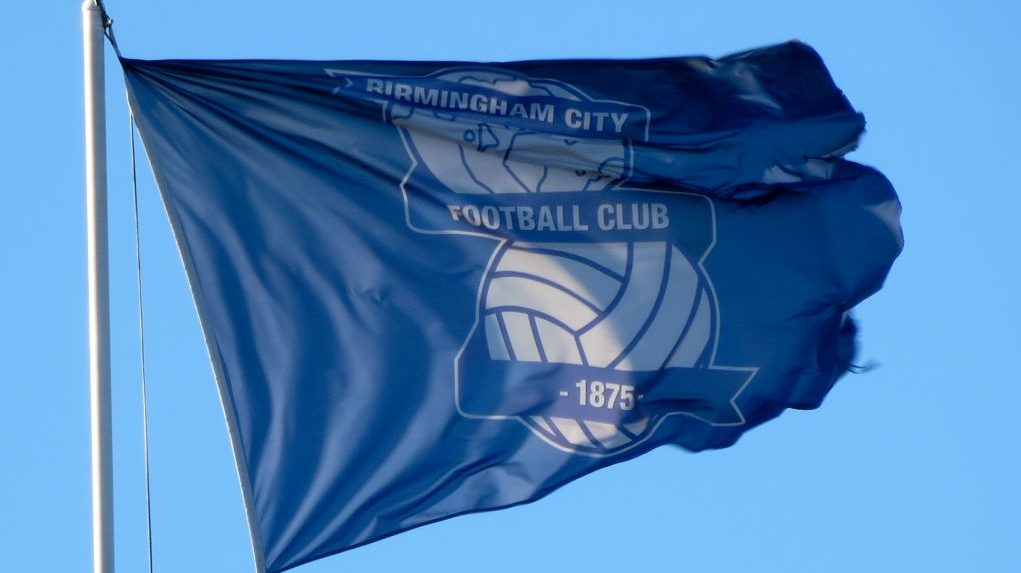 We asked Nick Glynn what he thought about the policing of the Millwall game on Saturday. He is a Blues supporter and a retired senior police officer. He is an expert witness on police use of force, and was a football commander and adviser for nearly two decades.

He told us that