The Monk of May 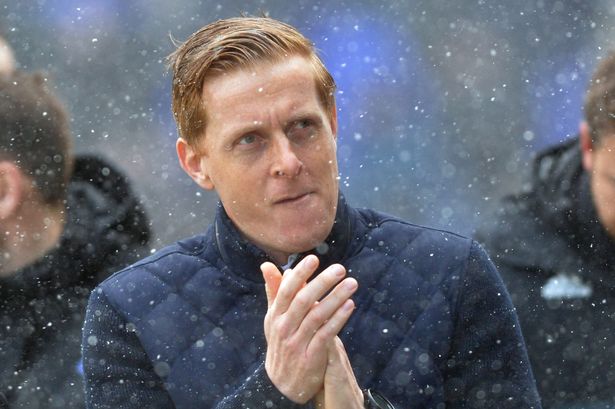 THE MONK OF MAY

Gary Rowett was the last manager to complete a full season in the St. Andrew’s dugout. Since then, Blues have gone through four permanent managers.

In 2016/17, Rowett was replaced by Gianfranco Zola before he resigned from his disastrous reign to be replaced by Harry Redknapp.

The following season saw Redknapp relieved of his duties to be replaced by Steve Cotterill (without mentioning Lee Carsley’s temporary spell as caretaker) who was in turn sacked and replaced by Garry Monk.

It has been a rollercoaster of upheaval at the club since Rowett was ruthlessly disposed of. It’s no coincidence that the club have battled against relegation during all the uncertainty. Stability is a very powerful thing and is something Birmingham City have been starved of.

In Monk, Blues seem to have found their Mr. Right. He steered the team admirably away from the drop into the third tier and the players seem to be buying into his ethos.

However, things can rapidly change in football. One wrong turn by owners who have a track record of wrong turns, could sour things once again. Let’s hope they have learned from past mistakes. It would make a refreshing change to start and end the season with the same manager – if that happens, it means the team are doing well.

Undoubtedly, there will be times during the season when the team will hit a sticky patch of form and problems will arise. It will happen to every club. The important thing is not to press the panic button. Give the manager time. That is something that has been in short supply at Birmingham City in recent years.

Kristian Pedersen was unveiled as Blues’ first signing of the summer on Monday. The Danish left-back joins the club from 2 Bundesliga club Union Berlin with glowing references from the German press.

The 23-year-old is ‘the best left back outside of the top tier’ according to one journalist. Another claims Pedersen is the ‘quickest full back in 2 Bundesliga’.

An English journalist covering German football described the signing as ‘a real coup for Birmingham’.

Admittedly, I don’t know a great deal about the player but I’m hearing only positive words. If Pedersen can live up to his rave reviews, Blues will have a useful player on their books.

The Football League fixtures were announced last week and, understandably, the derbies against Aston Villa and West Bromwich Albion were the first many looked for. However, the most stand-out fixture for me was the final game of the campaign – away at Reading.

Goals from Keith Fahey and Kevin Phillips sealed a 2-1 win and promotion back to the Premier League at the first time of asking. It was a joyous afternoon at the Madejski Stadium for Alex McLeish’s troops and the travelling Blues fans celebrating exuberantly in the away end.

How wonderful would it be to repeat the feat next May? Blues are far from being promotion favourites this time around but one can dream…