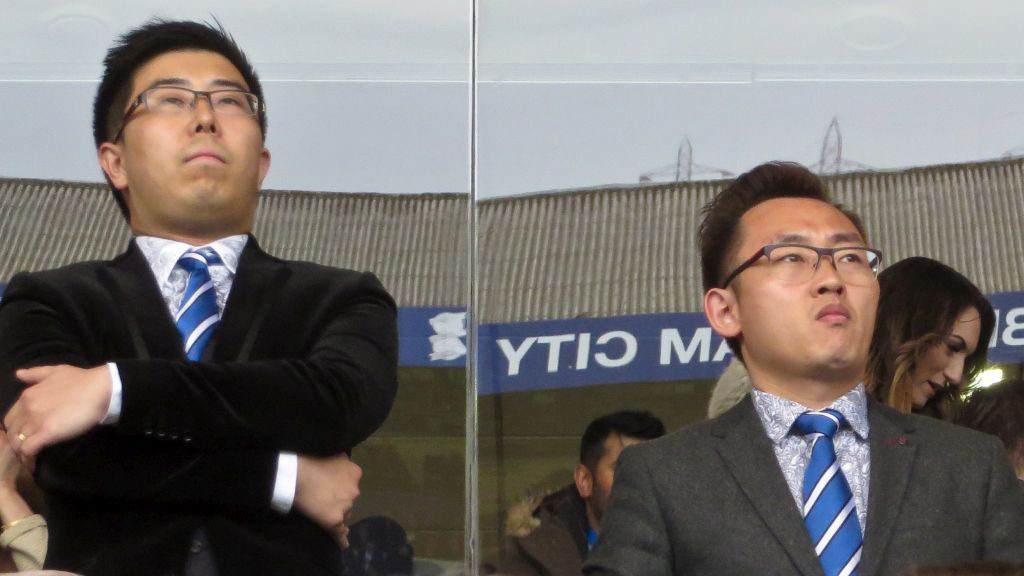 “Every club would like to bring players in from day one but there are situations where it’s not possible”. Garry Monk’s words. A sympathetic understanding of a situation the club are trying their utmost to rectify? Or a warning shot to his bosses?

It would be understandable if Monk was becoming restless. After all, he took the job on a promise of financial backing should he keep the club in the Championship. The manager stuck to his side of the bargain…

Monk has been working on his contingency plan and while a handful of young players have lifted spirits with their impressive pre-season performances, he has scratched his head as transfer targets move on to their new surroundings.

Every club has issues but most deal with them much quicker and more effectively than Birmingham City. Take that lot down the road as an example. After missing out on promotion, they were confronted with a desperate cost-cutting exercise. They needed investment. Within a few weeks, a takeover was ratified. Because Aston Villa must have someone who understands the workings of their football club and what it needs.

Blues don’t have that. Instead, there is one man walking from one disaster to the next and clinging on to power by a thread.

Eventually, he will make one wrong move too many. The fans are running out of patience with Xuandong Ren – not just the hash he makes of running our club but the drastic lack of communication. Clarity is all we ask for.

Yesterday, QPR ‘reached a settlement with the Football League for breaching Financial Fair Play rules’. It has cost them £42m and a transfer embargo running until January.

A similar punishment for Blues could have devastating consequences.