The Board – a hypothesis 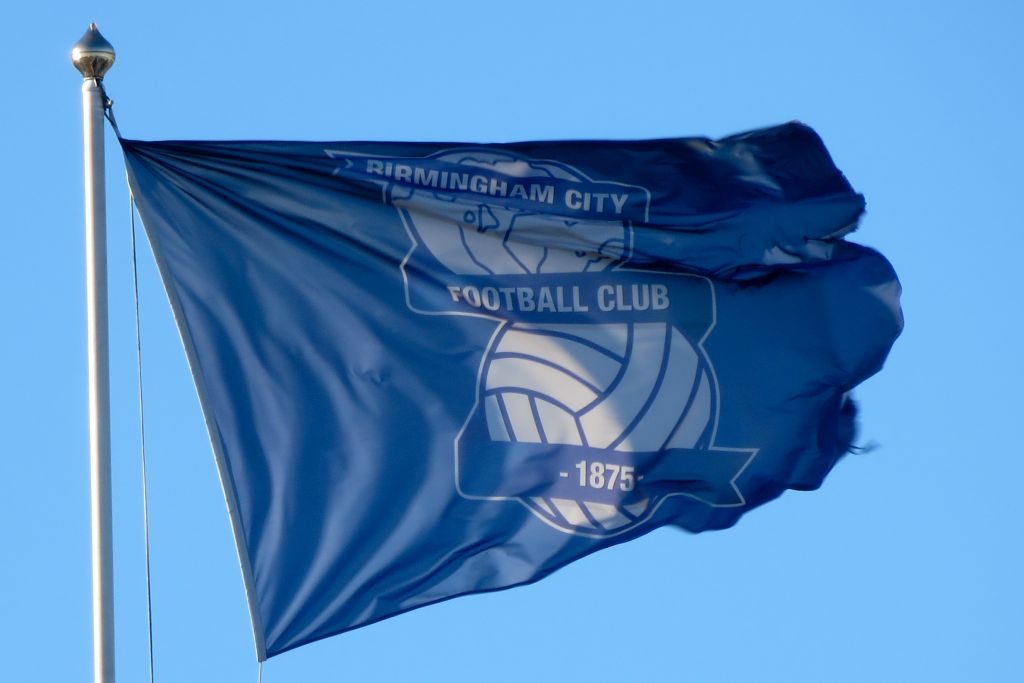 Now, before I start, I know that what I’m about to put forward will be contentious and is in some respects a generous interpretation of events.

However, Blues have had our best year since 2011/12 and that hasn’t happened by accident.

So, with things looking so positive, I wanted to stand back from the received wisdom about the way the club has been run and ask a controversial question – i.e. “taking things in the round, have our current owners taken us forward?”

When we think of  our current owners we all  understandably focus on the decisions that haven’t gone so well. Zola x 2  (hiring & not firing); Redknapp (the 2nd time); some poor and very expensive signings (Nsue, Kieta, Frei, Jenkinson, N’Doye); the size of our 2017/18 financial losses and the associated “FFP” problems. It’s fair to say that for most supporters the odd error of judgement will be forgiven (e.g. Zigic’s wages) but over the last 2½ seasons we’ve had to endure more than our fair share.

However, despite all this let’s be controversial and recognise that there have been some positives. In no particular order:

I’m not saying we should all change our view and suddenly start believing that this board is wonderful. Their financial decisions and player recruitment strategy in the summer of 2017 are of particular concern as they jeopardise the club itself, never mind any FFP sanctions we might get. But what I am saying is that there’s a flip-side. Are we better than we were in autumn 2016? Yes. We have a far stronger squad & manager and genuine positivity about our league chances.

Only time will tell whether the financial gamble’s been worth it and whether our newly found prudence will endure, but for the time-being let’s at least give a tiny bit of credit where it’s due and enjoy the on-field improvement while it lasts.