This season, the board of Blues Trust decided not to give a player-of-the-season award to one of the Birmingham City players but to thank all of them. We made this decision because we felt that the whole team had made an extraordinary effort to overcome the difficulty posed by a points deduction and it was hard to pick just one player. So, we sent a card, letter and badge to each of the squad and also to the staff listed on the first team players profiles page. The cost of this was covered by a donation.

This is what the letter said:

“Blues Trust would like to thank all the Birmingham City team for the effort and commitment you have shown during the 2018-19 season.

It would be hard to nominate just one person as the player of this season. Football is a team game and everyone in the team has contributed to the success. Our forwards have scored goals and raced back to help out in defence. Our defenders have kept the opposition attack at bay and, also managed to score a few goals. The whole team working together won games.

Players who have spent a lot of time sitting on the bench had to train hard to be ready to play if needed. The coaching staff worked to help players get ready.

Garry Monk has shown leadership in his communication with fans and helped us to feel a part of the team. He helped to create the togetherness that has been so important this season.

It’s been a difficult season, with the restriction on transfers and the points deduction following months of uncertainty about what our penalty would be. Despite that and the nine points deduction, the small squad achieved safety from relegation with two games to spare and avoided a nervous last game of the season.

We are proud of our team and what you have done. 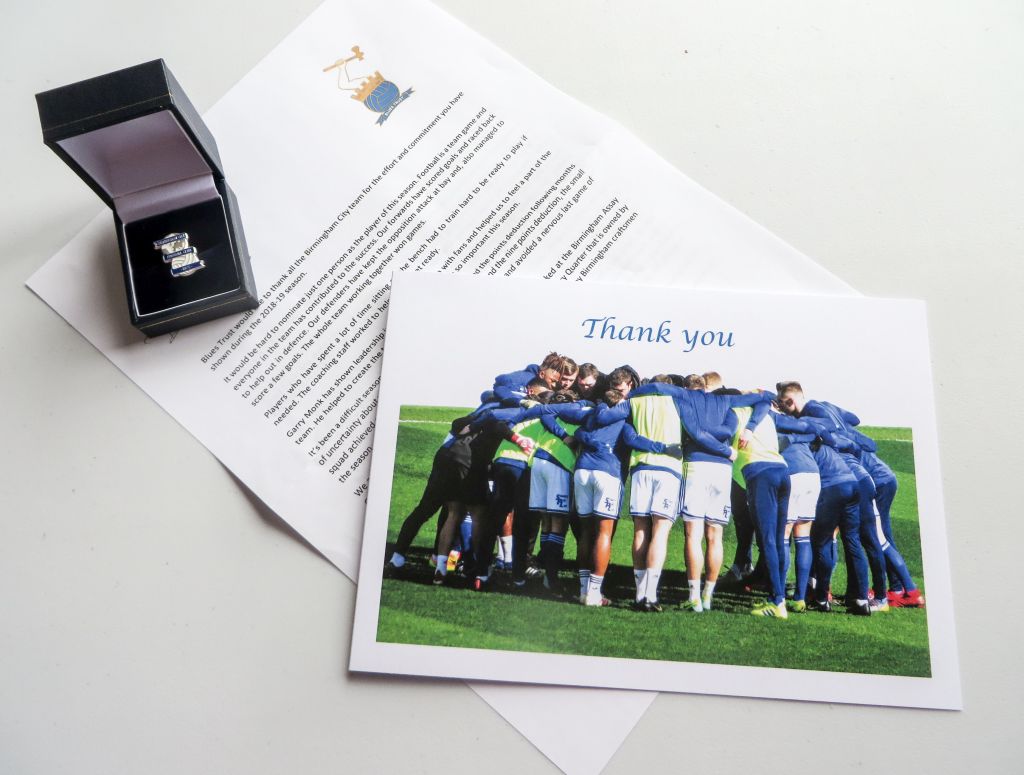 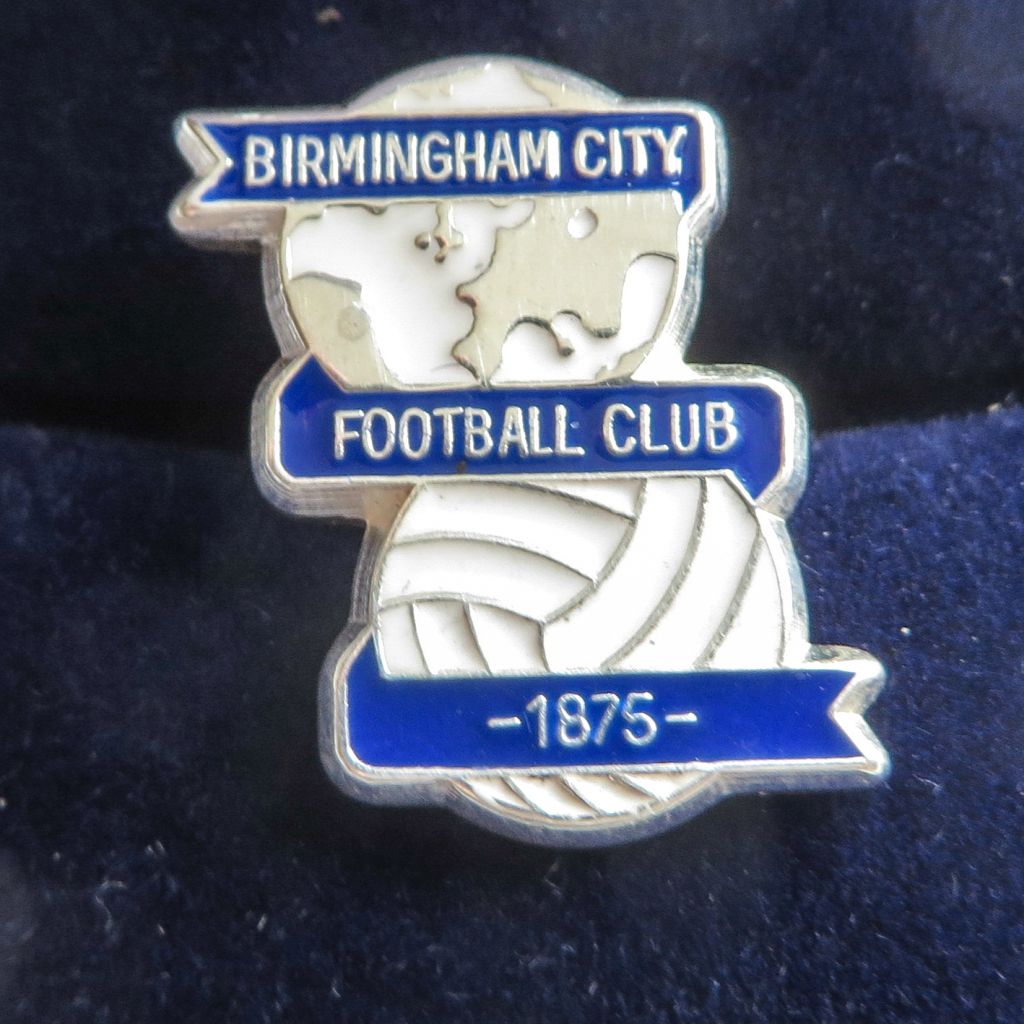