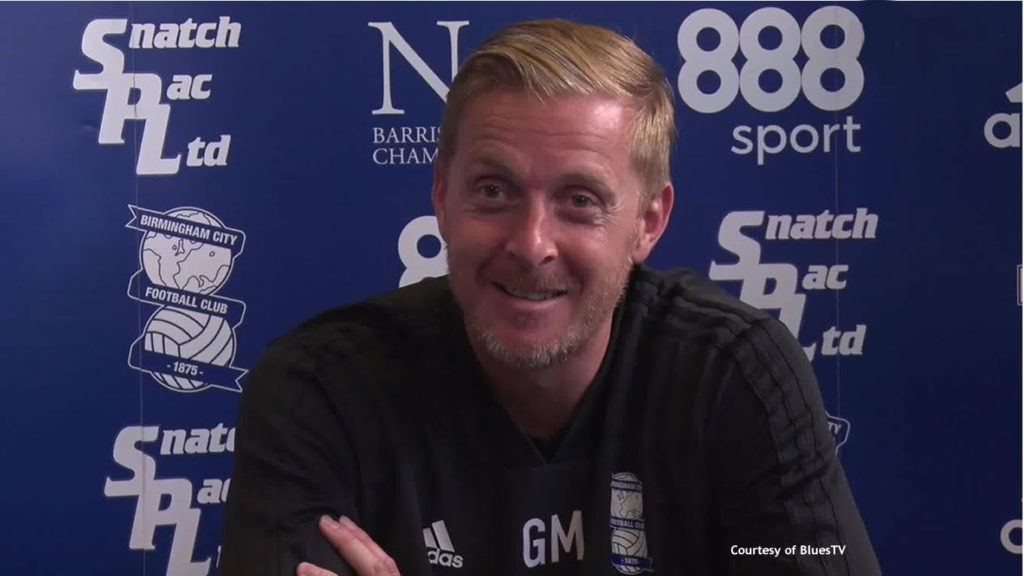 Blues Trust was deeply saddened and bitterly disappointed to hear of the news of Garry Monk’s departure from the Club.

Once again, the Board have inflicted a grotesque, pointless act of self-harm; one which defies justification, flies in the face of rational thought and ultimately threatens to destabilise the Club.

Once again, they have made abundantly clear their total lack of respect for the Club’s supporters.

Over the last three years, the Board have overseen a series of bizarre and illogical decisions which betray a comprehensive lack of understanding of the field in which they are supposed to operate.

They have done nothing to demonstrate that they are capable of learning from these mistakes, and continue to impress upon the entire football community that they are embarrassingly illequipped for the responsibility of running Birmingham City Football Club.

Regrettably, Garry Monk is just the latest in a long line of good Birmingham City people to have been disposed of for no identifiable reason.

As Chief Executive Officer, the responsibility for this litany of errors lies at the door of Xuandong Ren. For this, we call for his dismissal from the Club.

By contrast, Garry Monk clearly understood the fans, our city and our Club, becoming part of the fabric of Birmingham City and making a meaningful connection with its people.

We would like to express our profound gratitude to Garry for his outstanding work over the last 16 months, for repairing the relationship between the team and the fans, and restoring a period of dignity to our Club. Our loss will certainly be another club’s gain.

We will soon be taking advice from the supporters as to how they wish to make their feelings known.