Why a Supporters’ Trust is useful in a crisis 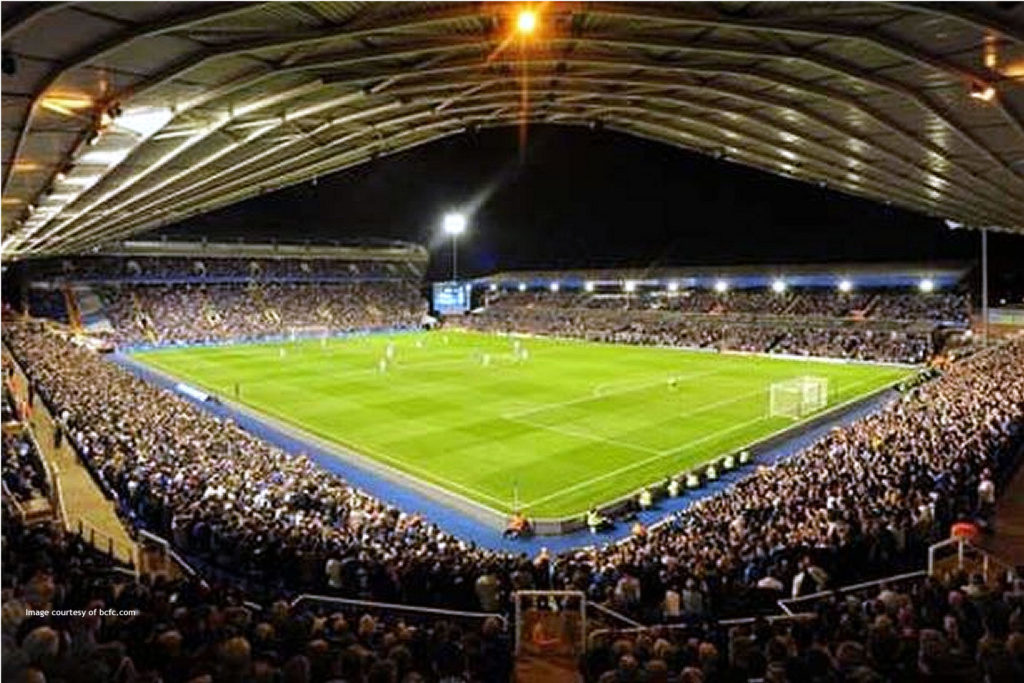 Portsmouth, Swansea City, AFC Wimbledon, Newport County, Exeter City, Leyton Orient, Northampton Town, Chesterfield, York City, Northwich Victoria, Airdrie, Dunfermline Athletic, Gretna 2008, Rushden & Diamonds, Enfield Town etc etc. What do all these clubs have in common? All owe their survival either wholly or in large part to their supporters’ trust. And I suspect there are many more not included on the list.

It must therefore come as no surprise that the organisation leading the way in attempting to resurrect Bury FC is ‘Forever Bury’, the Bury Supporters’ Trust.

So, why is it that supporters’ trusts are the organisations who step in when things go wrong?

First and foremost it is because, unlike most supporters’ organisations, trusts are legally constituted. To use a legal definition it ‘has a ‘Corporate personality’ meaning it is recognized as a legal entity distinct from its members. This means it is like a company and it can enter into contracts, negotiations, take out court cases, has to produce annual accounts and obey other rigorous legal provisions. It has to have a board and directors. Most other supporters’ groups are an affiliation of individuals that do not have a ‘Corporate personality’. This does not make trusts better or worse than other supporter groups but it does make them different.

Trusts have been recognised by both the Government and the Football Authorities as the only supporters’ organisations with a recognised entitlement to be consulted in the event of an insolvency. The following is a quote from the Government Expert Working Group Progress Report published by the Government in Feb 2017.

‘During the course of the group’s deliberations ……. The EFL amended its Insolvency Policy to ensure that in the event of any of its clubs falling into insolvency that the insolvency practitioner assigned will be required to meet with that club’s supporters’ trust, and the trust given the opportunity to bid for the club’. (My emphasis)

During the past few years it has occasionally felt that Birmingham City is a financial accident waiting to happen. As the supporters of clubs listed above have found, in a crisis it is vital to have a strong supporters’ trust that can step in when things go badly wrong. This is why we at Blues Trust passionately believe that we have a critical role to play, why we need the support of more members and why we especially need to recruit more board members.

Please get in touch with me or another board member if you are interested in standing for election and have questions about that.