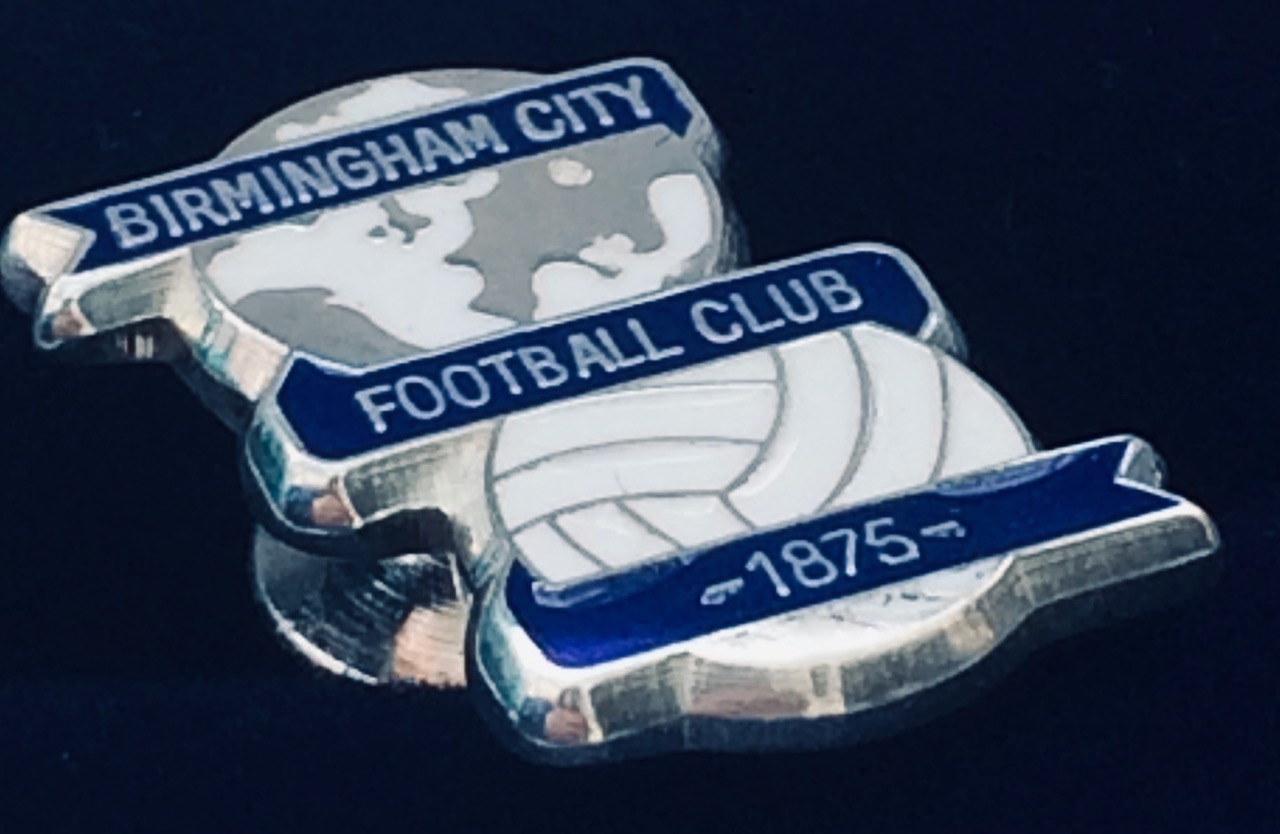 I sit here relieved the season is over, relieved we avoided relegation and wishing Jude all the best for his career. My overwhelming feeling is of sadness; sad that our great club cannot offer the young man the level of football he needs to progress, sad that our great club is on the decline and sad that it is so difficult to feel optimistic about next season. I feel despair at the mess the club is in, and the only way I can gain any optimism for next season is to think that with competent directors and/or new owners this can be sorted out, but then more despair when I realise how complex and implausible this is – I need therapy.

My therapist’s first suggestion was to walk away from the thing that is causing your despair, but I explained this is not an option. So, the next suggestion is to understand and analyse what the issues are and find a way forward but be clear, this is not a simple love affair, it is a ménage à trois. There is you, a fan, and the team you love and the owners.

Here is my attempt to understand the issues and look for a way forward. It is a personal view and my opinion based on my perception and interpretation of what I see. Here are my thoughts on the three parties in this ménage à trois.

We are a diverse bunch; some of us will turn up through thick and thin and many more would want tickets for a cup final. Blues fans are fiercely loyal.  When things are not going well, we stay behind the team and try to pick them up. When we are in full voice, we are the best and loudest in the land.

The fans have many and varied opinions.  In a survey of Blues Trust members, we found discontentment with how the club is run but we were split 50/50 on whether we should hold protests or show dissatisfaction by not buying tickets etc. However, a large majority (over 90%) demanded that our owners in Hong Kong change who and how our club is run.

We have seen some actions that cause the owners to take notice, publicity in the South China Morning post and the very effective 1875 group’s lobbying of the HK stock exchange.

The team of players, manager and coaches

I believe professional footballers, managers and coaches have passion for what they do and would not make it into the professional ranks without the desire to win and succeed. I believe the mental state of players and managers is a major factor in the difference between a good and poor performance. My observation is that we as fans can detect a ‘not trying’ element in a performance but I contend that this is a sub-conscious effect within players that bothers them as much as it does us.  The best way I can describe this effect is to say it’s the opposite of a great manager or a sports psychologist getting the best out of a player.  This effect is brought about through lack of confidence, fear of making mistakes and types of intangible emotions that lower the mental state.  I also contend that things outside the control of a player have the greatest effect on lowering mental state, for example a paper-thin squad, a demotivated manager, interference from non-professionals and fans’ criticism.

Of course, better players will improve a team, but what we have seen in recent performances at Blues does not mean the ones we have are suddenly rubbish. My contention is they are mentally low and the best way to turn this round is to find a quality manager that can motivate, and given the resources bring in good players and move on those he does not require . Then (when it is possible) to have fans cheering them on. It is a very simplified solution that is achievable but reliant on resolving some of the issues discussed below.

I believe the owners want success for financial and emotional reasons, and I cannot believe that anyone investing in a club would purposely run it into the ground.  The following tries to understand what is going wrong.

Traditionally the owners of football clubs had a connection and/or love of the club combined with resources that allowed them to indulge their passion.  However as football evolved into big business with the introduction of the premier league, television money, high wages and agent influence it attracted owners that were motivated by the business proposition and, put very bluntly, money has ruined the game.

The result is that generally owners are now more remote from the club they own and a layer of management and governance is required to run the club, sat between the owners and the team and fans. This requires the owners employ competent club management and give them the freedom and resources to achieve the goals they set. This is not necessarily a bad thing but it creates opportunities for things to get confused or go wrong.

So how does this play out at Blues?  My understanding of the ownership structure and involved parties at Blues is heavily reliant on the investigative journalism of Daniel Ivery (almajir.net). I am indebted to and very appreciative of his work.

It is my view that the main issue plaguing Blues is the mess created by lack of clarity and competence around ownership and governance.  I assume the owners (TTA / Dragon Villa / Ever Depot or to bring it down to individuals, Mr Suen and Mr King) would like a successful team, a large happy fanbase and the profit that can come with this. However poor decision making and autocratic management at BCFC Board level, and in particular the CEO, are preventing this.

I think this comes about when people smart in business apply their tried and trusted methods in an environment that is uniquely different from their normal operating environment.  In essence we have suffered from the lack of experience of running a football club.  It is understandable that owners would appoint a trusted individual with proven performance in other areas of their business to the CEO position at Blues.  It is also understandable that employing ‘football people’ outside their immediate cohort is of concern to them, especially as their early dealings with ‘football people’ was with agents that left them with burnt fingers.

So how does this get fixed? There are two suggestions.

Hoping for or expecting the owners to sell on BCFC in the short term is most unlikely.  The complex and opaque ownership structure, the amount of investment and the parent company having a HK listing, all have adverse effects on agreement of price and a clean deal (i.e. a new owner being sure of what they are buying).

We just do not know whether the owners would like to sell or not.  Presumably they do not like criticism and fans disdain but my guess is this is not a factor high on the agenda when they consider their position. More likely it’s money and debt that would be driving decisions.  The amount wanted for the club by the current owners would likely include repayment of debt (in the region of £100M +) and the value of the HK listing (approximately £40M), whereas the value of the club is probably between £20M and £30M. A situation that makes finding a price acceptable to both parties in a sale very difficult, unless the owners wanted to get out that much, they accept significant losses.

The suggestions of how to fix the situation are out of my control but as chair of Blues Trust, we do have access to expertise that could help owners see a new way forward and I am aware of parties that would want to buy the club if the owners wanted to sell.

I conclude by referring to Blues Trust open letter to the owners which calls for them to strengthen the club management, produce a strategic plan, improve fan engagement, and appoint a football manager for the long term. These are very achievable actions and I wish them the best of luck in making Blues a success.  The Team will always get my undying support and the owners will also get this when they demonstrate the actions above are being implemented.