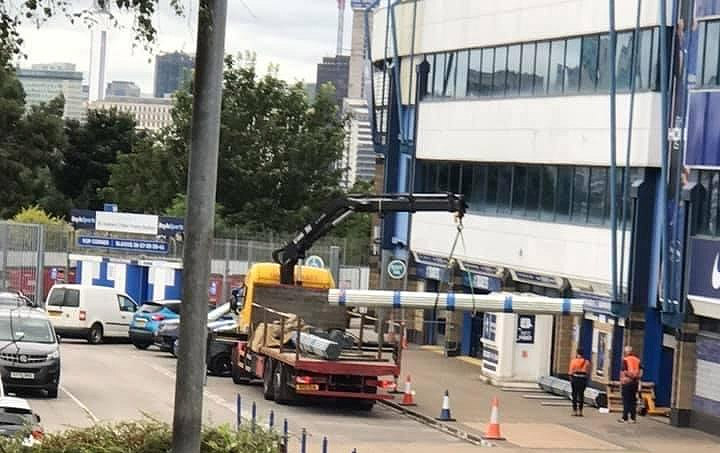 A couple of weeks ago the Trust issued a statement lamenting the situation with regards to the stand closures and requesting a full explanation and an apology from the club.

We want to update members on what has happened since then.

We have written to the club with a series of questions and offered our help to resolve and communicate issues.

The questions we have posed include the following:

So far, we have not received a response to these questions.

We are concerned that as well as preventing fans attending games or massively inconveniencing them, the closure is also leading some fans to question whether it is worthwhile continuing being season ticket holders. It is frustrating that the club haven’t responded yet and do not seem to understand the strength of feeling from the fans on this and the need for open communication and some detailed answers. We are also concerned about the ticket ballot with several fans approaching the Trust with stories of poor customer service and tickets not being delivered in time etc. We trust the club will be promptly refunding any fans who were unsuccessful in the ballot, had tickets cancelled or tickets not delivered.

We are surprised and disappointed that the club have not issued any public statements of late to keep fans updated. We would hope for an announcement on the Derby game soon and urge the club to address these issues when they make this announcement.