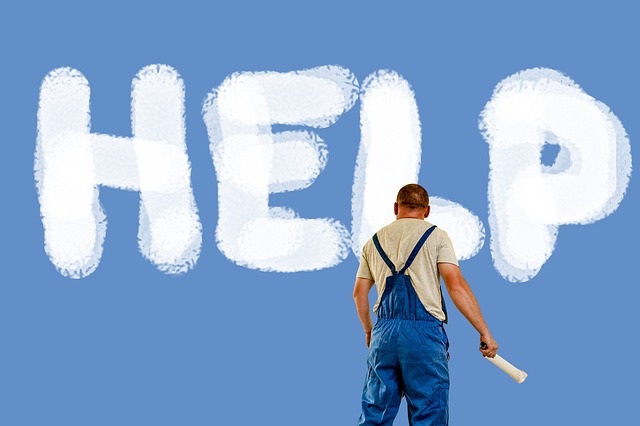 Before last year’s AGM, some board members spent time discussing what we’d like to do and how we could be better organised. We decided that it would be good to have nine board members.

I kept checking the news on Bury and hoping until I saw the EFL statement. The statement expressed regret, it said, “the EFL Board has unanimously determined with enormous regret that Bury’s membership be withdrawn”. It didn’t apologise for its own part in the club’s downfall, for its rules that allowed an unsuitable owner to buy the club but didn’t have any way of getting rid of that owner. 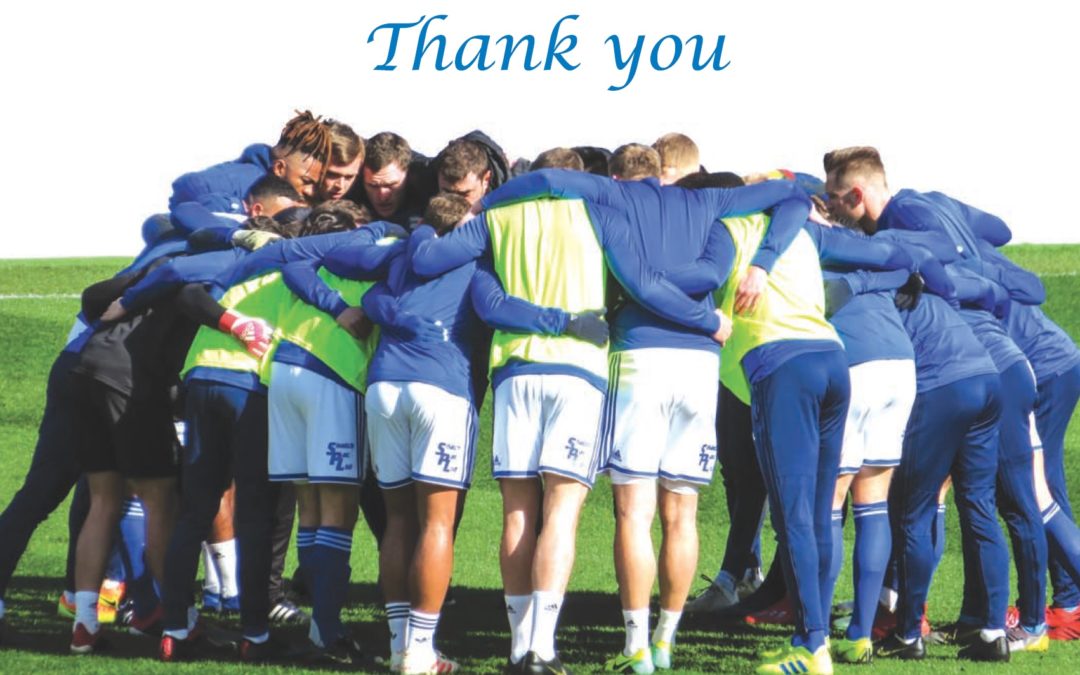 This season, the board of Blues Trust decided not to give a player-of-the-season award to one of the Birmingham City players but to thank all of them. We made this decision because we felt that the whole team had made an extraordinary effort…. 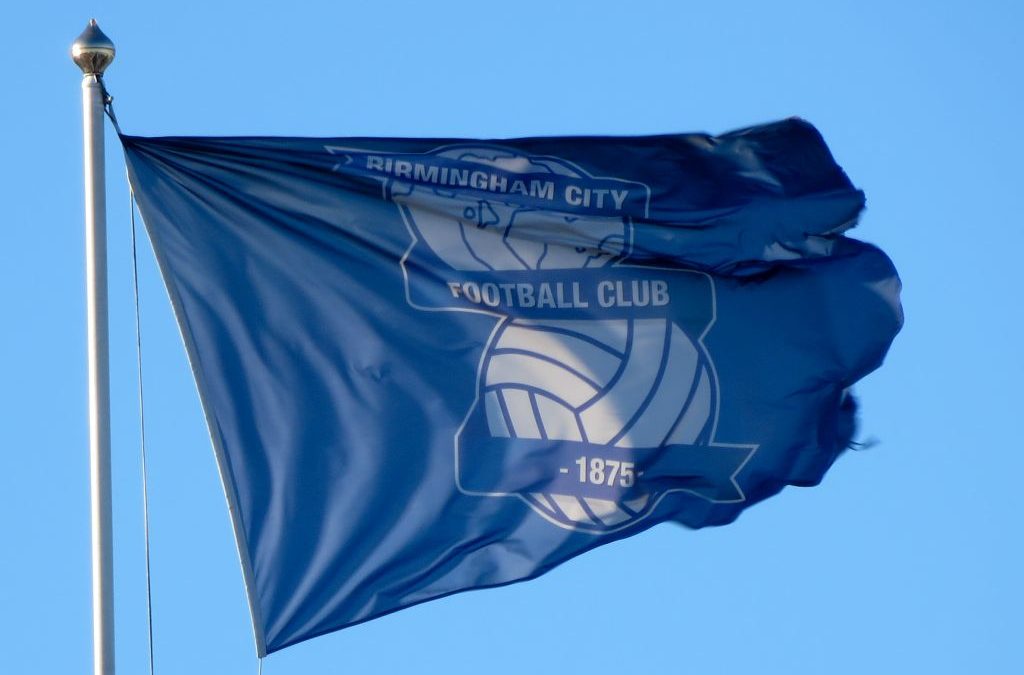