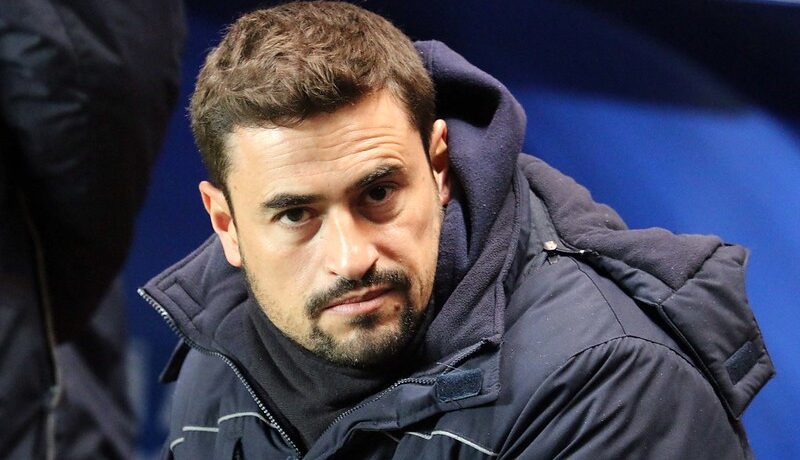 ​Blues Trust wish to thank Pep Clotet for his efforts this season following his formal departure last night. That the Club have specifically declined to comment only serves to underline their refusal to properly engage with and communicate with Birmingham City supporters.

Given that the team had started to struggle before lockdown began, it is incomprehensible that the Club executive decided to effectively announce the end of the season before it restarted by signalling the departure of the manager, and releasing two good squad players.

Once again, Blues are left to reap the latest whirlwind of bewilderingly poor decision-making by the Executive. What’s clear is that the Club will continue to languish, and the fans suffer, until there is a significant overhaul of its entire culture, starting at the very top. As fans, we must ask ourselves what further pain we might be willing to accept in order for this necessary change to happen.

Perhaps the only area in which the Club hierarchy have any respectable track record – through luck or good judgement – has been in identifying the correct manager to steer Birmingham City through an end of season mire.

Again, this sort of reactionary appointment is unlikely to facilitate the kind of long-term planning that underpins success on the pitch.

Again, we find ourselves in a mess of our own making, and have no other choice. We must hope that, somehow, they strike third time lucky.