Light at the end of the road? 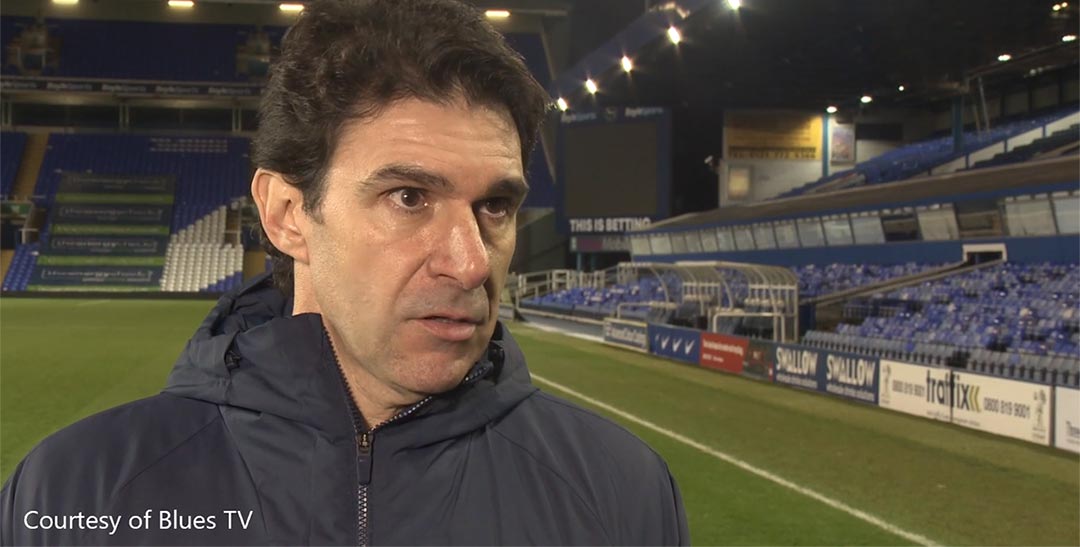 Light at the end of the road? - The thoughts of one of our members. They are the opinions of that person and not necessarily those of Blues Trust. Something to get off your chest? Do you have an idea for an article? We’d like to hear from you.

Like a few people, I did not jump for joy when Aitor Karanka got the Blues job. Realistically, he probably felt the same way. Before starting out in management, he must have backed himself to manage an elite club after a few years and it hasn’t happened for him. He has already acquired a well earned reputation for being a bit negative, but I do believe that managers evolve and learn from mistakes just like the rest of us.

Modern football is about passing and movement, pace and technical ability. Promoted teams that have done well have generally been created with that in mind. Bournemouth returned to St Andrews last month, six years after the appalling 0-8 result. Although the score line was more respectable, they must have concluded that the six years have been largely wasted. Yet we now have a manager who had a distinguished playing career at the world’s top club, and he must have a long-term plan to make a huge improvement.

We must remember how damaged the Blues brand had become recently with debt and a demoralised playing staff. Nobody can work miracles and surely, Aitor deserves a bit of patience from us all. It seems to me that for the modest amount of money that he had available, the recruitment was pretty good. It is also true to say that important elements of the jigsaw have not been found yet.

As I see it, three at the back cannot be successful without the full backs having substantial pace and quality. It cannot be successful without a really mobile centre forward also blessed with speed. If the full backs are more pedestrian like ours, they become just extra defenders. This would be especially true if the manager valued the importance of clean sheets more than the importance of taking risks for goals and it is what we see happening. We might find that Jonathan Leko could become the centre forward we need. He has pace, mobility and trickery. He has scored goals at this level. He will improve a lot with regular games.

I love Lukas for what he has already achieved and would be the first to buy him a pint, but while he plays, the too early long ball option will dominate our attacking efforts. Our identity as far as the TV stations are concerned is completely wrapped up in what he does. We need to find a way to move on. Scott Hogan has had a lot of unfair criticism. He is a good finisher but has been too isolated and lost a bit of confidence. I think he will get goals if midfield runners get into the box with him in sufficient numbers. With the players that we have right now I think a 4:4:2 with Leko and Hogan up front would work. If Halilović does look to be a number 10, then Bela and Leko either side of him on the flanks would work in a 4:2:3:1. Jutkiewicz would be a great option as an impact player. For me Gary Gardner needs to start with Ivan Sunic as one of the two holders.

Aitor played 93 times for Real Madrid including 33 games in the Champions League. He knows the game and I am very hopeful that he will get us playing winning football before too long. Attractive possession-based football is more difficult to achieve but perhaps he will give us that in time. I seem to have been patient for about 100 years now, but I am still hoping for something good at the end of the road.

Come on you Blues, back to back wins and everything looks different! To all of you, Keep Right On and stay safe.