Thanks Maikel. You will be missed and remembered 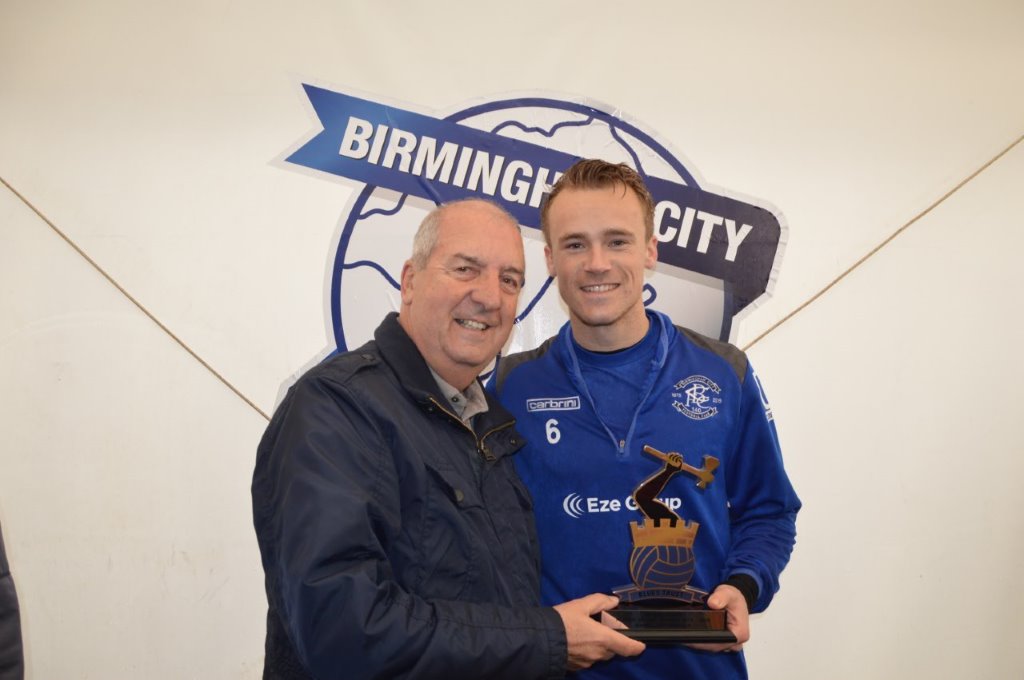 Maikel Kieftenbeld receiving his Blues Trust ‘Player of the Season’ award at the end of the 2015/16 season.

Last night Maikel Kieftenbeld played 90 minutes in a blue shirt. Nothing unusual in that except it was the blue of Millwall.

Many fans, me included, will miss him.  I was fortunate enough to meet Maikel in April 2016 when, having been selected by Trust members as Trust Player of the Season he was presented with the Trophy.  At the time I had the chance to talk to him briefly.  From that brief meeting, he came across as an open and approachable person.  His leaving message to everyone at Blues, especially to the supporters, reflects that.  He understood what fans expected and as he grew into his role, fans began to appreciate his strengths.  His friendly demeanour did not extend to opposition players during the 90 minutes on the pitch – then he became a tiger and gave everything for Blues.

A number have commented that he is not the most technically gifted, and for sure he was never a player to dazzle with his ball control – which I feel sure he would be the first to admit.  Although that is not to say his control was poor.  However, for me the great technical strength Maikel did offer was his ability to read where the point of the opposition attack was likely to come from and to make sure he was in position to deal with it.  I used to love watching how he moved around the midfield always assessing where the opposition were and where he needed to be.  It’s a skill often overlooked by fans in favour of the more flamboyant side of the game, but so essential.

So, Maikel, we’ll miss you for what you gave both on and off the pitch, and in what I hope is a faithful translation – Heel erg bedankt, tot ziens en veel geluk voor de toekomst.