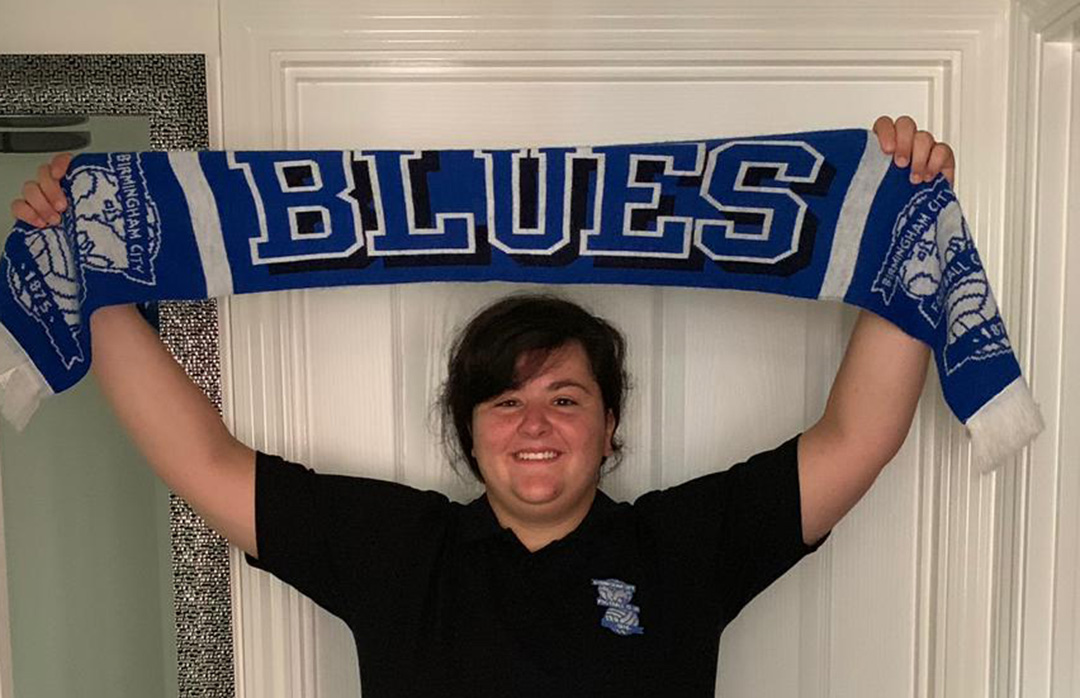 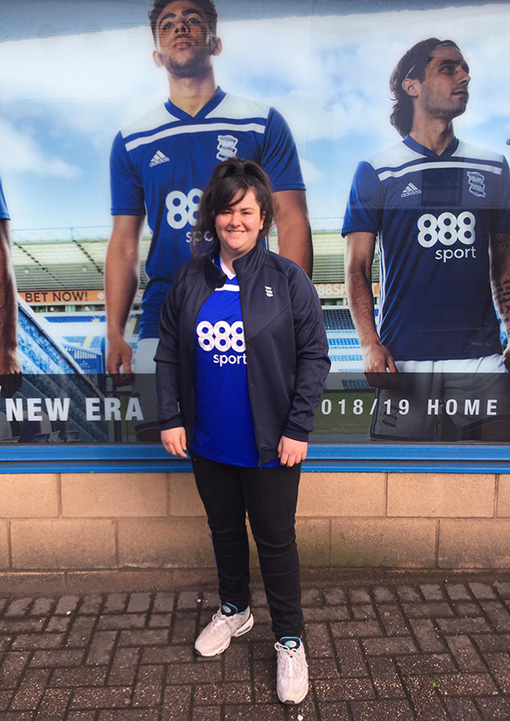 ​Everyone at Blues Trust was deeply saddened to learn of the recent death of Jessica Pardo.

Jessica passed away on Saturday 23 January following a short battle with a rare and aggressive form of brain cancer. She was just 18 years old.

A fanatical supporter of the club all her life, Jessica lived in Warwick and came from a family of avid Bluenoses. Her grandad, dad and uncle are all dedicated fans and regularly attend matches. Jessica’s last match at St Andrew’s was the FA Cup tie against Coventry City last February, just before lockdown. And just before her diagnosis. Up until that point, Jessica had been a fit and active teenager, playing both football and rugby.

Being the supporter of a football club can often be a frustrating and disappointing experience. Particularly so when the club in question is the Blues. Joys and sorrows….? Yes of course, but it would be nice if we had both in equal measure from time to time. But however difficult following the Blues might be, we should never forget that it is sport and there is always the chance that fortunes may change. Perspective is so important.

The legend that is Bill Shankly once famously said “Some people think football is a matter of life and death. I don’t like that attitude. I can assure them it is much more important than that”.  Now we all know the point he was trying to make in his own inimitable and mischievous style. Football is passionate for those of us that care about a team. But he was wrong…..100% wrong.

Jessica leaves behind her mother, Sarah, dad, Carlos and brother Thomas. Her funeral takes place on Wednesday 10 February and she will be laid to rest in a royal blue and white coffin wearing the Blues shirt she purchased herself at Christmas.