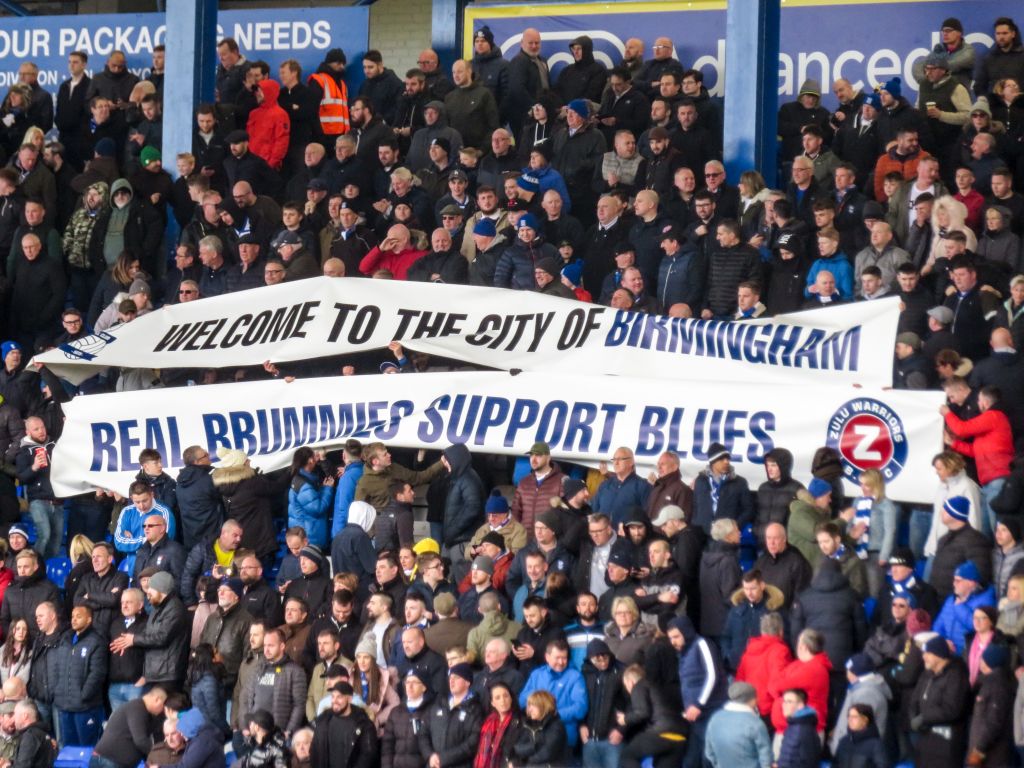 Blues Trust is hosting a zoom conference meeting with representatives from other BCFC supporter groups. The meeting is part of the Trust’s ongoing engagement and fan unity programme.

It has been called to discuss the current ownership situation at St. Andrew’s and with a view to strengthening the voices of Blues supporters.  Groups will be in attendance to discuss current issues, identify common concerns and, as appropriate, review future planning to see where potential collaboration might be possible to address those concerns.

The meeting is happening because the club consistently fails to engage with its supporters in any meaningful way. It is expected that further similar meetings will be held going forward.

Notes from the meeting will be recorded and shared with both members and non-members in due course.

The conference is taking place tomorrow on Thursday 19 January at 7.30pm. If you represent a recognised supporter group and would like to attend, it is not too late to do so. Please contact paulkelsall@bluestrust.org or telephone 07984046704 and he will arrange for a zoom link to be sent. Paul can also be contacted for further information about the event.