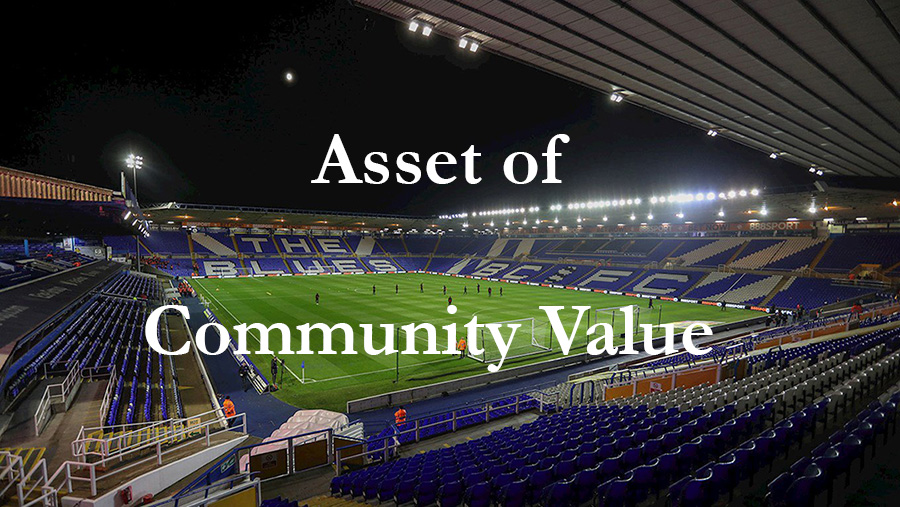 An announcement from the Hong Kong Stock Exchange yesterday (Wed 31 March) has indicated that an agreement has been reached whereby the remaining 75% of Birmingham City Stadium Ltd, (BCSL), currently owned by Birmingham Sports Holdings (BSH), has been sold to Achiever Global Group Ltd, described as a limited liability investment holding company incorporated in the British Virgin Islands (BVI), and wholly owned by Ms. Kang Ming-Ming although this person is not the ultimate beneficial owner of the company – that remains a secret under BVI company registration.

The agreement indicates that as far as the Directors of (BSH) are aware, the Purchaser and its ultimate beneficial owner are Independent Third Parties.

According to the accounts, Birmingham City Stadium Ltd is the owner of St Andrews.

This means that BSH will only own 75% of the football club and none of the stadium. The Stadium will be owned 75% by Achiever Global Group Ltd and 25% by Oriental Rainbow Investments Ltd (owned by Vong Pech who also owns part of BSH through his ownership of Graticity Real Estate).

The football club will pay a rental of £1.25m per annum, increasing in line with inflation, to BCSL, and the lease arrangement runs for 12 years.

It is difficult at this early stage to establish whether there are underlying reasons for this beyond the stated objective that 80% of the proceeds of £10.7m will be used to pay off external debt of BSH.

The immediate concern is that this makes the future of St Andrews more uncertain than it was prior to the agreement.

Any future sales can now be kept secret because there is no need for stock exchange notification as both companies which own St Andrews are privately owned BVI companies.

On 25 July 2019 the Blues Trust re-registered St Andrews as an Asset of Community Value (ACV).

When legislation enabling the registration of ACV’s was first introduced it was felt that this would empower community groups so they could ensure that they could be notified and act in the event that a community asset was to be sold by its owner.

Over time it has become apparent that an ACV can be a very blunt instrument in providing such protection. However, even if the protection is limited, in many cases it is still worth doing.

One of the provisions would appear to be that there is no need for the Birmingham City Council to notify the person that holds the ACV that a sale is/has taken place if there is no planned change of use of the asset. So, as long as St Andrews continues to be used as a football ground, there is no need for any notification to be issued. As stated by Kieran Maguire on WM radio phone-in, he re-iterated that an ACV should prevent the ground being redeveloped for housing.

Despite this, the Blues Trust will contact Birmingham City Council to establish whether they were notified of the sale by the owner, which under the terms of an ACV we believe they are obliged to do, and their reasons for not notifying the Trust that such a sale was taking place.