Open Letter to the Owners and Executive of Birmingham City PLC 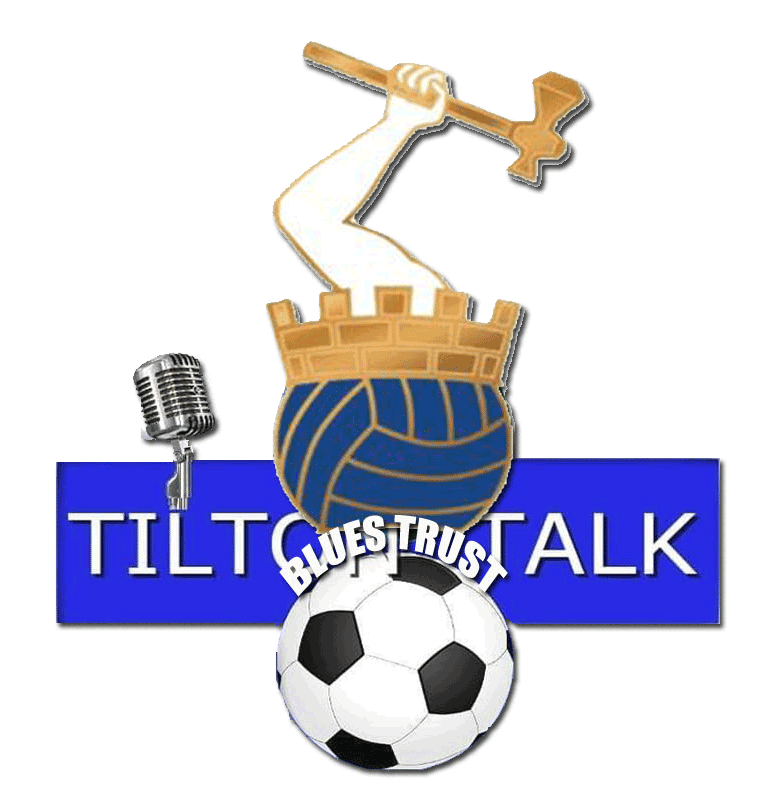 Blues Trust has partnered with the Tilton Talk Show to prepare an open letter to the owners of Birmingham City PLC and the Board. We are asking blues fans to sign up to the contents of the letter that calls for the appointment of an experienced CEO to stop the rot of the 10 years of decline. The idea is to demonstrate to the owners that the vast majority of fans whilst backing Lee Boyer and the team are demanding change at the Board and CEO level.

To have your voice heard please read the details below and then complete the petition information. The more signatures the louder your voice so if you have 5 season ticket holders or people who watch the games then we need all 5 to sign.  So come on lets #tiltontalkshow #BluesTrust #bcfc #KRO #getyourvoiceheard !

To the Owners and Executives of Birmingham City Plc,

The fans of Birmingham City FC are annoyed and tired with the continuing poor standards of executive management at our beloved club. We are generally a group that accepts and forgives mistakes so long as lessons are learnt. But ten years of decline provides the evidence to show that the executive management is severely lacking in its ability to run a football club or even learn to run a football club. This makes us question the motives of the executive and to conclude that achieving the best for Birmingham City FC is not top of their priority list and that they have some other underlying objective.

We fans will always support the teams and the managers. We are all over the moon about the recent results achieved by Lee Bowyer and the team. But the fans cannot support the continuing incompetence at Owner and Executive level. Support for the Executive and Owners has been lost and the rot has to be stopped.

By signing this petition, we call for the Owners (whoever they are) and Executive team to acknowledge the errors made as a result of poor executive management, and to appoint and empower a competent CEO with experience of running a football club, who understands Blues and will be able to support Lee Bowyer and Carla Ward and the players.

The petition form is shown below.  If for any reason it doesn’t show up, just click on this link or enter this URL in your browser and click ‘Enter’   https://forms.gle/iZPWAAaLmoBDunMCA

Here is a link to today’s article on the Tilton Talk Show website.