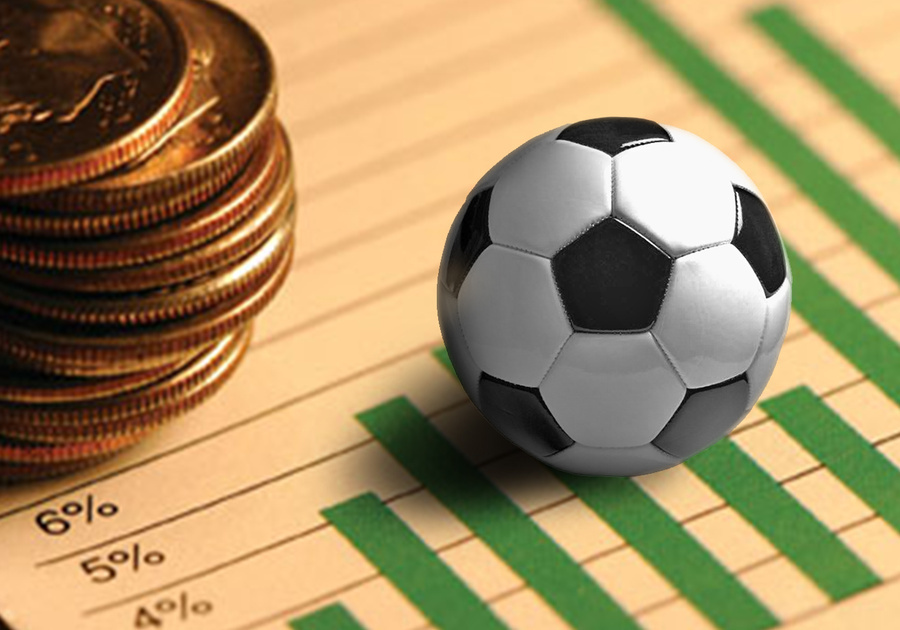 Blues accounts for last season were released a couple of days ago. The main highlights are discussed below – as well as the headline profit and loss numbers there are some interesting things happening. All figures have been rounded to the nearest £100,000 to aid readability and figures for the last 4 years are shown to give some context. These figures are for the men’s football club.

From a revenue perspective the impact of Covid has been significant – matchday revenue has shrunk to zero and commercial revenue contracted significantly. The overall impact was to reduce turnover to £13.1m a reduction of £9.4m on 2020 and a reduction of £9.9m on the last year of unhindered operations 2019.

Other income (which almost certainly includes Coventry City’s leasing of the ground for just over £1m) provided a small bonus.

On costs Blues total wage bill was still over £30m – although it was slightly down on 2020. Blues wages to turnover ratio was a staggering 230%. As we have seen turnover was impacted by Covid but even if we assume turnover in a ‘normal’ year (taking 2019 turnover figures) that still gives a wages/turnover ratio of 131%. These figures just emphasise why Craig Gardener is constantly talking about getting the wage bill down.

The accounts also show that the club’s highest paid director (Assumed to be Dong) had a pay rise of £82,000 to £366,000 and that from December 2020 the club – and not the Hong Kong-based parent company Birmingham Sports Holdings Ltd, would take over paying directors.

Elsewhere there was a significant reduction in operating expenses – partly due no doubt to not having to handle crowds. Player amortisation, which spreads transfer fees paid over the length of a players’ contracts, was still over £7m.

Overall, although total operating costs were down, they were still significantly higher than income.

Operating Profit – Blues still made a significant loss on operations

Putting these together gave an operating loss of over £30m – similar to the last couple of years.

The overall profit figure also includes any profit on player sales – and as shown below Blues made a healthy profit on transfers, largely due to Jude Bellingham’s sale.

The overall transfer picture for 2020/21 is shown below. Blues spent £6m getting players in but had sales of over £27m. (It should be noted that the purchases row is probably more accurately described as the cost of player registrations – it would usually include transfer fees, loan fees, agent fees and lawyer fees etc. – also under current accounting rules neither purchases or sales would include any conditional payments not yet triggered.)

It can also be seen that after investing strongly in players in 2018 Blues have become a selling club since then.

Blues recorded on overall loss of £4.7m. Looking at the picture over the last three years, Blues would be still well within the Profitability and sustainability criteria but over the long run such losses are unsustainable unless the club regularly makes a profit on the sale of players and/or is funded through cash put in by the owner.

Debt – Blues used loans from the banks and EFL in 2021 to help cover its operating expenses. Overall the debt to the owners has reduced.

Over and above the profit and loss figures there are some interesting things going on when looking at the club’s debt.

In recent history the club has relied on cash injections from the owners to continue operating as shown below:

This year however was different. First of all, the club secured an interest free loan from the EFL of over £7m to help cover operating expenses during the pandemic. This is repayable in instalments up to 2024.

Secondly the club also received a loan from Macquarie bank for £17.3m secured against future transfer fee receivables from Dortmund and Southampton from the Bellingham and Adams sales.

Together, along with earlier transfer fee payments, these seem to have been enough to cover the club’s operating expenses for 2021.

Although the owners made some small loans during the year there were also some repayments too and, across the year, it looks like the owners’ net did not have to put money into the club.

In fact, the debt to the owners shown in the accounts (This debt is due to a combination of BHSL and ORI via the UK Holding company Birmingham City Plc) has reduced as shown below:

Why could this be? A large element of this would appear to be linked to the sale of the ground. When the ground was sold originally the club received an IOU from Birmingham City Stadium Limited (BCSL) for the ground. In 2020 this was shown in the accounts as “Amounts owed by the group undertakings” and amounted to £21.5m. In this year’s accounts it is zero and it appears that this amount has been used to offset some of the debt the club owes.

As per the sale agreement for the ground some cash went to BHSL to help pay off external debt but there is also some money owed to the football club which is shown as a £5.5m debt to the company in the accounts.

Whilst it is good to see the debt reduce, the accounts highlight that a further £40m of owner input will be required from June 2021 up to January 2023 and that the owners are confident that they have the money in place to do this.

Overall the accounts are pretty mixed. The sale of Bellingham (and Adams) helped the club through the difficult Covid times but progress continues to be slow on the club becoming more sustainable highlighted by the large wage bill and the requirement for another £40m of owner funding.