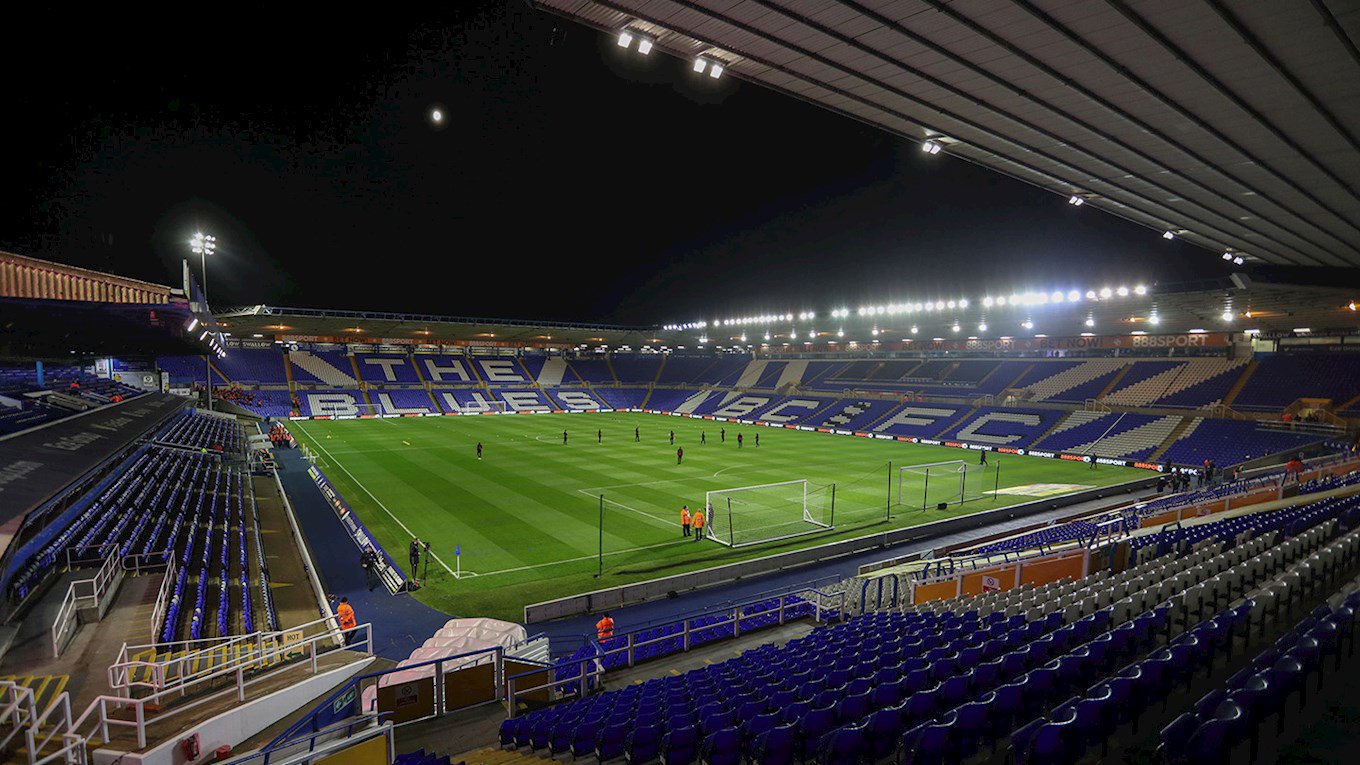 The news last week that the Paul Richardson/Maxco takeover had fallen through once again brought the need for fan engagement with the club sharply into focus.

At the start of 2022, in a study of fan engagement (Fan Engagement Index – Think Fan Engagement), Blues came a lamentable 75th out of the 92 league clubs in terms of its engagement with supporters of the club.

After fan disquiet in January, and particularly so following the FA Cup defeat to Plymouth Argyle, the club appeared to be making moves to try and address this.  The club held a Fan Forum in January which opened with an apology for the breakdown in communication, before addressing the situation regarding the ground, the club’s ownership (“the owners have no intention to sell”) and various other club matters.  The meeting ended with a promise that “the event formed part of a wider, more transparent communication strategy that will see regular fan-facing activity with senior figures, and noticeable changes across the Club for every Blues supporter.”

There was also an open letter from Blues Chairman Wenqing Zhao which lamented the lack of sufficient communications with fans and encouraged further dialogue between club and supporters.

This was followed in February with the appointment of a new Managing Director, Ian Dutton, coupled with a further promise to improve communication.

Since then, progress has been limited, at best.

The club did start to produce monthly updates but the informative content on these dwindled and then petered out altogether, with the club instead deciding to only communicate when there was something to say.

Updates in themselves are also not dialogue of course.  Dialogue is a two-way process. Since January there has been no further official Fan Forum.  A meeting originally planned in May was firstly postponed for a week and then cancelled all together at the last minute.  This left the club in breach of the EFL requirements for clubs to hold formal supporter meetings at least twice every season.

Since January we’ve also had publication of the Fan Led Review with one of its key recommendations identifying the improvement of fan engagement with the instigation of Fan Advisory Boards.  Many clubs have already started this voluntarily, and the EPL are now making it mandatory that all Premier League Clubs form such groups.  Blues Trust has strongly encouraged Blues to introduce something along these lines and has also met with the club’s management team concerning implementing some of the other FLR findings. But, so far, there has been very little visible progress.

The club issued a statement in mid-November that the “bi-annual Fans’ Forums…..will be announced to supporter groups soon”.  Informally, the Trust was told that the next Forum would be in mid-December. But, once again, there has been no follow up action and a date has still to be confirmed.

Following the breakdown of the proposed takeover, supporters have a number of legitimate questions to ask of the club’s hierarchy. These include:

There will be other questions too, not least regarding the EFL’s ongoing investigation into the true ownership of the club.

The message for the ownership and officials at St. Andrew’s is quite simple.  Fans have many questions regarding the future well-being of the club and there is an urgent and pressing need for structured dialogue. Supporters of the club are its lifeblood and deserve better than being treated with a silence that borders on contempt.

Nobody wants to see the same mistakes as last year being repeated.  If that happens, the same results will occur and more and more fans will become ever more disgruntled and disillusioned.

Over to you Edward and Ian.